During a Downhill race under sunny skies in Crans-Montana that was interrupted several times, Sofia Goggia proved that she was the best, finishing in front of Joana Hählen and Lara Gut-Behrami. The Italian deserved to be tipped as favourite in the Crans-Montana Downhill, after placing first in both of the training sessions. It’s an understatement to say that the skier from Bergamo didn’t disappoint in Saturday’s race.  Skiing majestically from start to finish on the Mont Lachaux piste, her lead was considerable; 0″36 in front of Joana Hählen and 0″46 faster than Lara Gut-Behrami.

Although it’s the 6th World Cup win for the Italian, who is Olympic Downhill champion and recent World Super-G silver medallist, Joana Hählen had never managed a podium place before on the White Circus circuit. The skier from Bern made great use of her lucky bib number (6), on a piste which hadn’t deteriorated as much as expected, despite the spring temperatures.

The Swiss shine despite problems with the timing

Behind the surprise place for Joana Hählen, it was Lara Gut-Behrami who took 3rd place. After a race that was disrupted by timing problems, the podium place for the skier from Ticino was only confirmed thirty minutes after the race had ended, as she had initially been placed 4th. Lots of competitors, including Joana Hählen, Lara Gut-Behrami, Jasmine Flury and Priska Nufer, experienced problems with their times, as the clock did not stop as they crossed the finish line. The Downhill was also disrupted by several falls, including the Slovenian World Champion Ilka Stuhec, and France’s Tiffany Gauthier, who had to be heliported off the course. 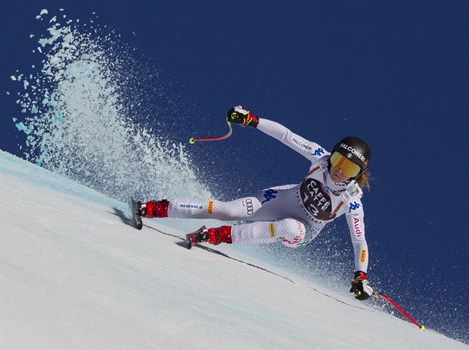 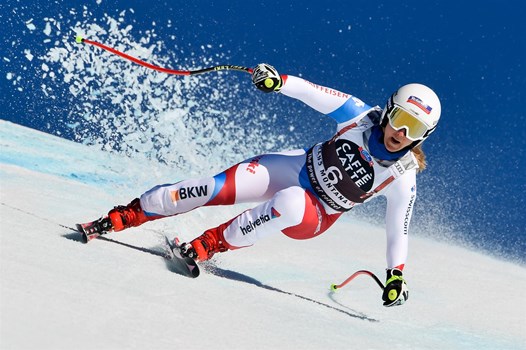 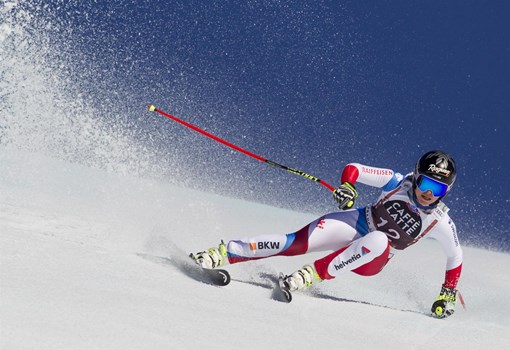 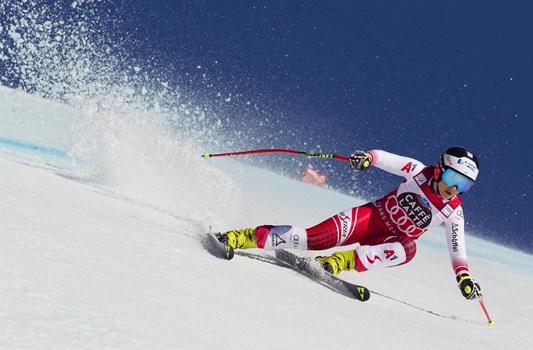 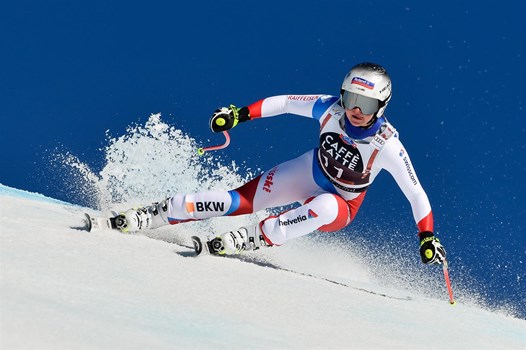 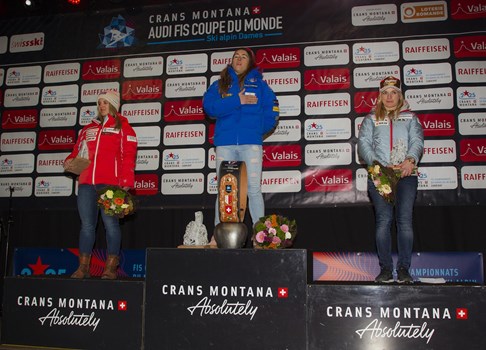 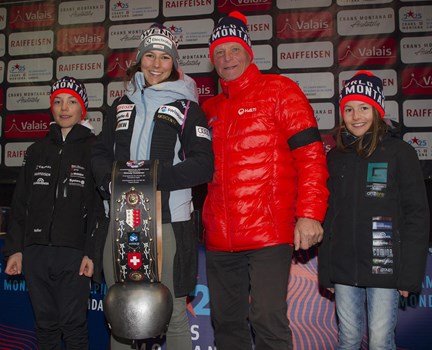