For the first time since joining the Club5 Ski Classics, a club that brings together the main organisers of World Cup races, in 2016, Crans-Montana welcomed its peers in order to look ahead to the future. The highlight of the Valais workshop was the visit of FIS President Johan Eliasch, who was able to share his vision with the somewhat worried organisers.

For a first, it was quite a firework display! The Club5 Ski Classics workshop lived up to all its promises this Monday and Tuesday in Crans-Montana. This meeting, the first in three years after a long period of the Covid-19 pandemic, that brings together organisers of the major Alpine Ski World Cup races, gave everyone greater clarity about the future. « The objectives were mainly achieved, which is extremely positive, » said the president of the organisation, Srecko Medven, after the various meetings.

The 18 members of the Club5, including the founders Kitzbühel, Garmisch-Partenkirchen, Val d'Isère, Val Gardena and Wengen, took up the invitation. On Monday, the focus was on promoting the resorts through major events and innovation in terms of security. Several technical meetings were held at the same time at Le Régent Congress Centre. The day ended with a typical Valais raclette, one of the side events that helped to strengthen ties between the participants.

On Tuesday, the various stakeholders mainly discussed rights, and their relationship with the International Ski Federation. They were able to address their grievances to Johan Eliasch. The Swedish-British president, who has been president of the FIS for over a year now, responded positively to the Club5's invitation, and outlined what he hopes to change within the international body, starting with the centralisation of rights and an "improved" calendar.  « You are the ones that make skiing happen, you give a face to the sport, you are the pillars » reassured Johan Eliasch. « Without you, the races would not be possible, however it is also essential to be looking ahead. »

The gala dinner held afterwards provided an opportunity for the various organisers to strengthen ties before they travelled onwards to Zurich, where various FIS meetings are being held. « The varied programme, particularly outside of the meetings, enabled us to cultivate contacts, » said the workshop's organisers Marius Robyr and Hugo Steinegger, President and Vice-President of the Crans-Montana races. « This was very important after a pandemic period that has been difficult for everyone. » Crans-Montana has scored some great points ahead of welcoming the World Championships in 2027. 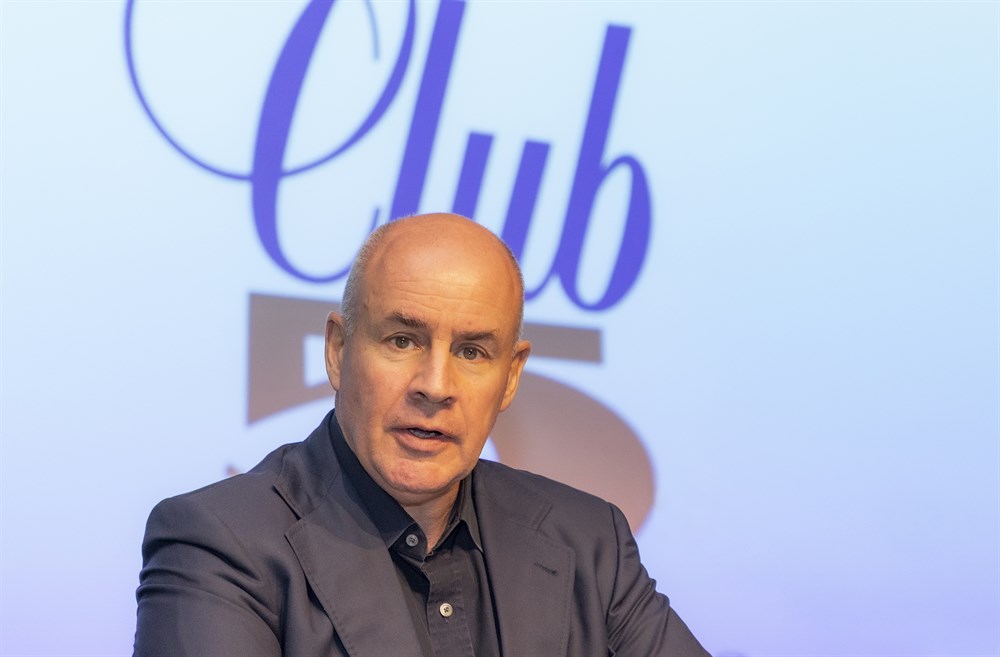 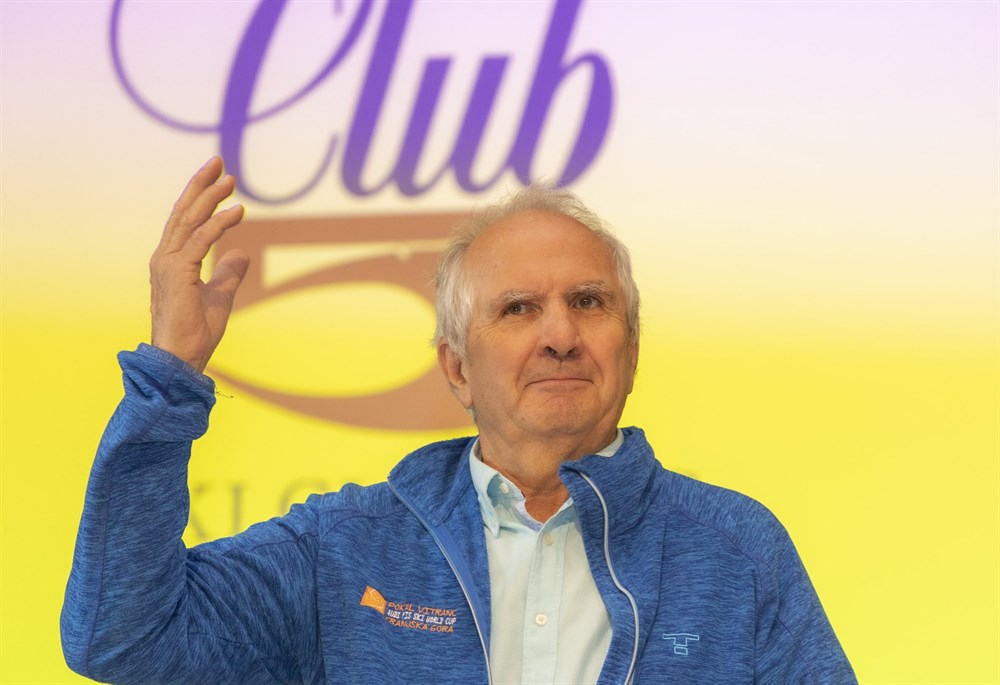 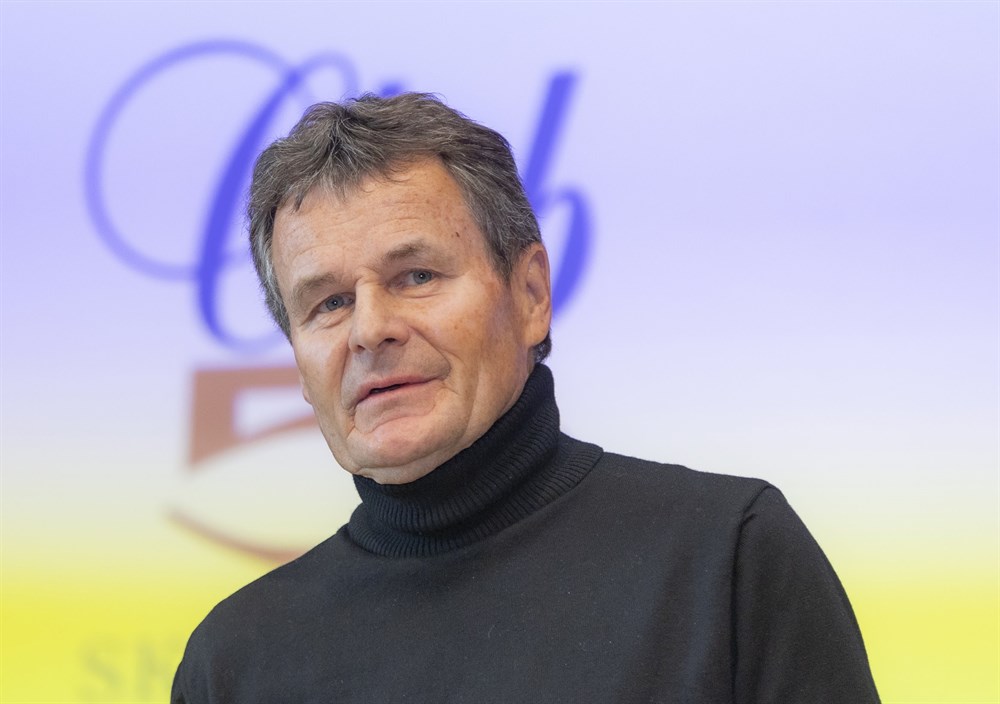 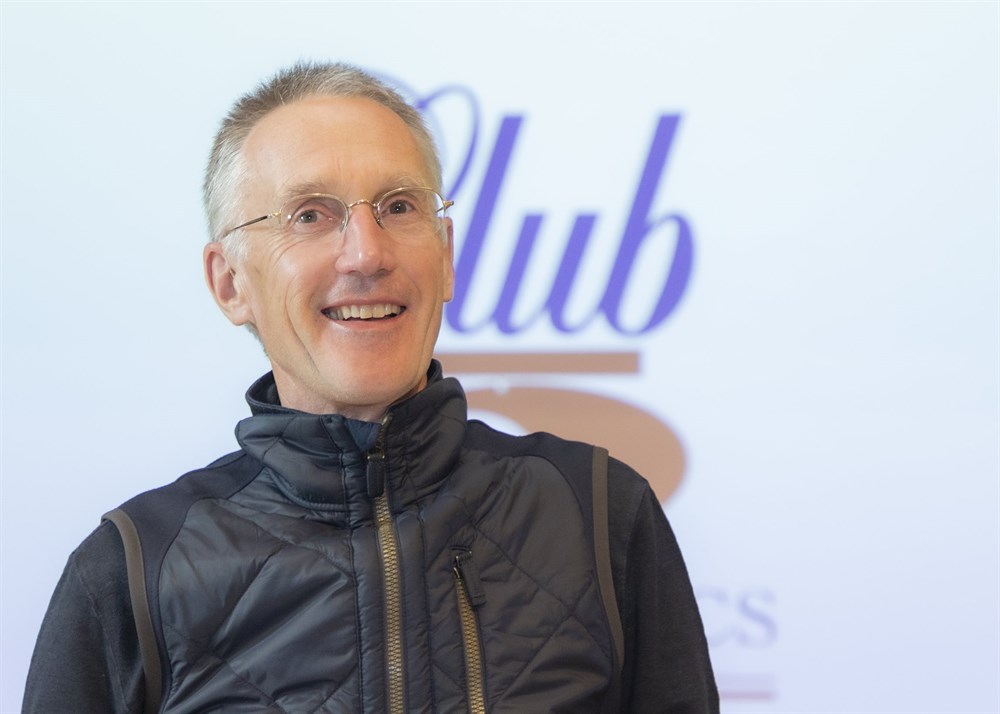 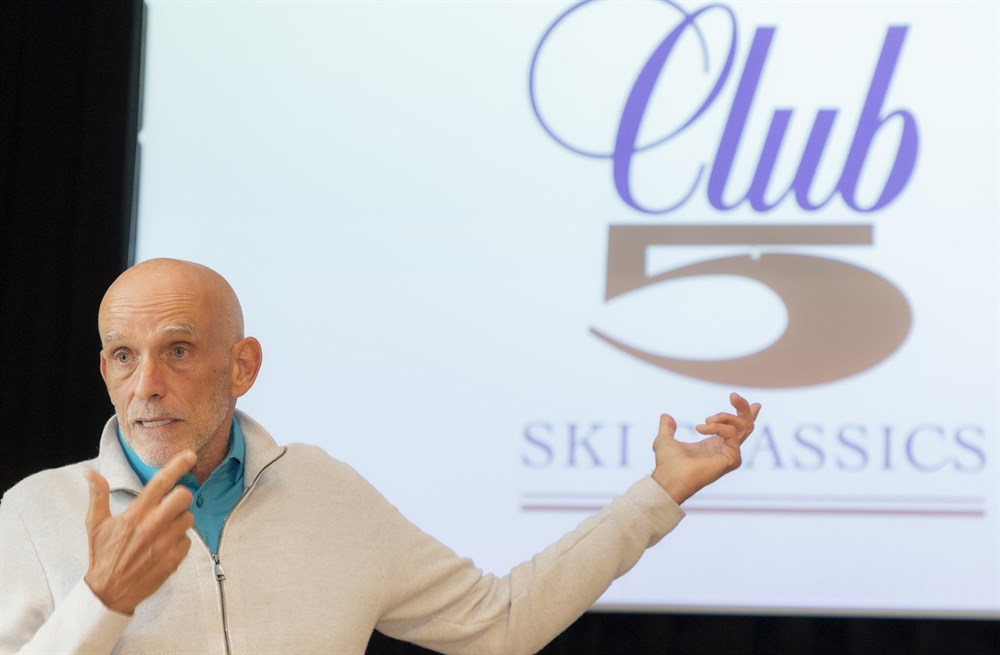 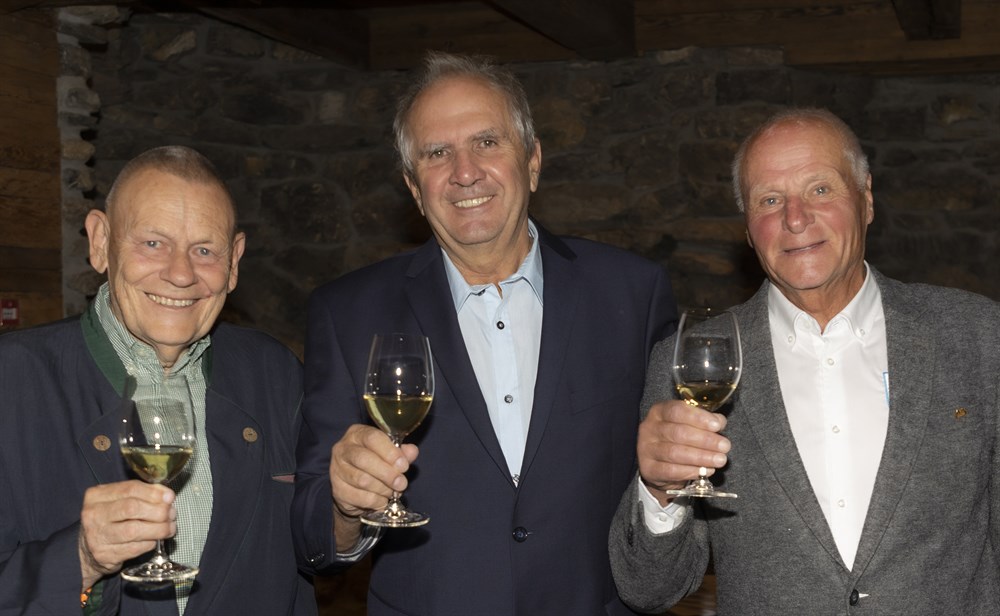 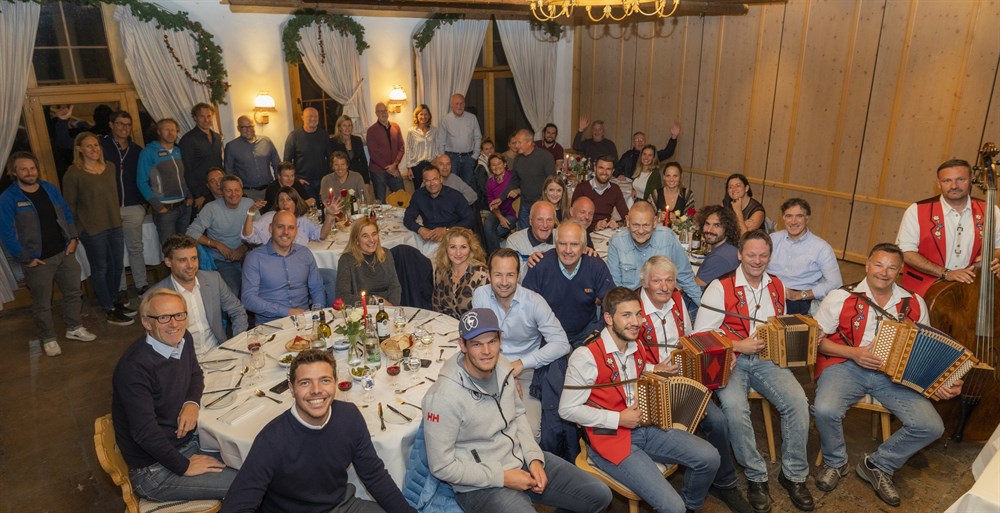 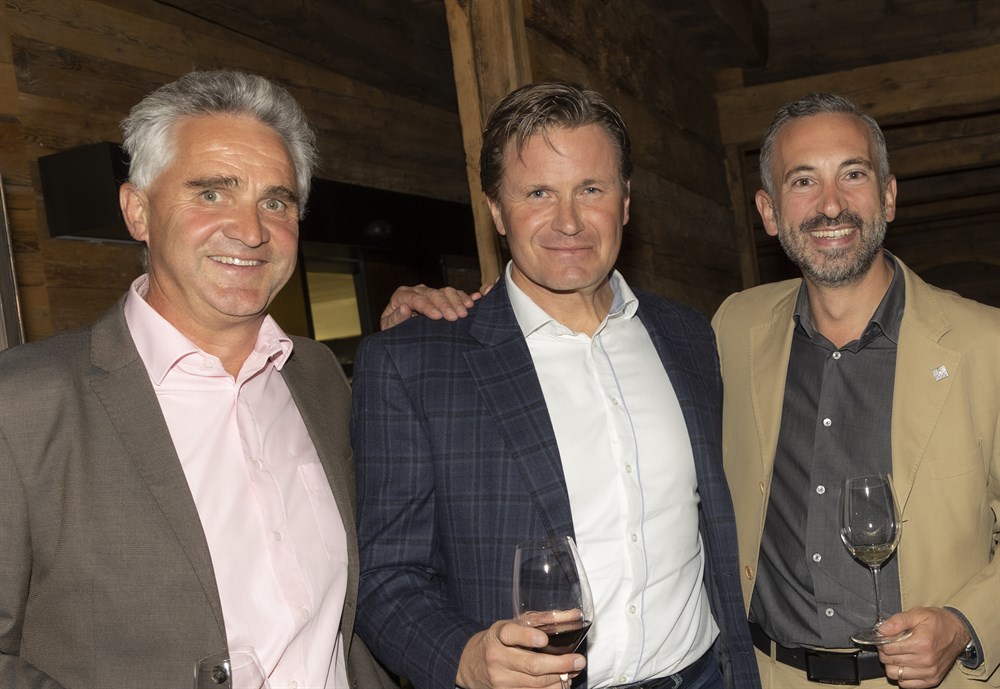