On Friday, the International Ski Federation (FIS) decided to postpone its congress, due to be held between 17 and 23 May 2020 at Royal Cliff in Thailand, due to the current global health crisis.

During the congress, amongst other items on the agenda, two important votes were planned: to appoint the host resort for the 2025 Alpine World Ski Championships, and to elect the new FIS president. Regarding the organisation of the 2025 Worlds, Crans-Montana/Valais is one of the candidates, alongside Saalbach-Hinterglemm (Austria) and Garmisch-Partenkirchen (Germany). The president of Swiss Ski, Urs Lehmann, has also announced that he is one of the candidates hoping to succeed Gianfranco Kasper at the head of the FIS.

The FIS plans to organise a new congress in the autumn. One of the solutions for the FIS would be to organise it during the annual pre-season meeting, which takes place in Zurich every year. Whilst we wait for the new congress to be organised, Gianfranco Kasper will remain at the head of the federation. 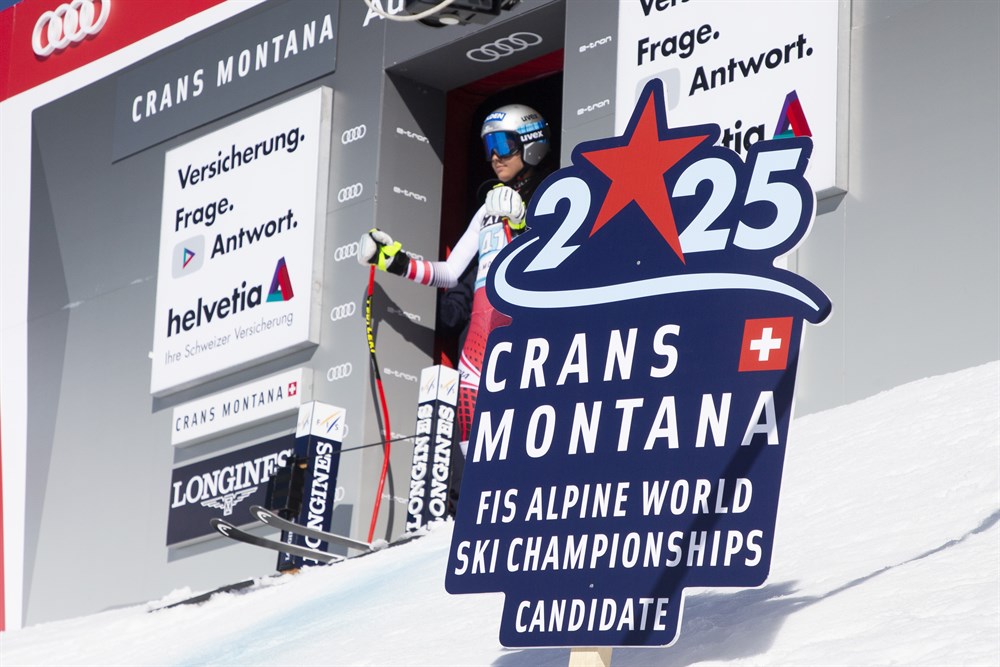