The 2019/20 season holds some major challenges for the organising committee of the Alpine Ski races in Crans-Montana. There are six races to organise ! A Men’s Night Exhibition Slalom on 15 January, three Women’s European Cup races (two Downhills and a Super G), from 14 until 16 February, and two Women’s World Cup races on 22 (Downhill) and 23 February (Alpine Combined with a Super G and Slalom).

During the traditional meeting before winter, the president of the organising commitee, Marius Robyr, was precise, concise and inspiring as he presented the many missions and tasks that await all of the team leaders. The charismatic brigadier’s motto for the 2019/20 for organisation of the six attractive races, and their additional programmes, is « Perfection in all areas».

At the moment, all efforts are concentrated on Wednesday 15 January, the day of the Men’s Night Exhibition Slalom, between the Adelboden and Wengen World Cup races. The best slalom skiers in the world will be competing for the 20,000 Swiss francs on offer to the winner.

The strong team spirit of the Organising Committee means that everything is being done to ensure that the races are a great success. Alongside precious support from the CMA ski lift company, the military (an average of 200 men per day, for the training days as well as the races), people from the Civil Defence, as well as our Swiss-Ski and FIS International Ski Federation partners.

Marius Robyr also presented a positive intermediary report regarding the Crans-Montana/Valais bid for organisation of the 2025 Alpine World Ski Championships. A convincing bid book was presented to the FIS, but with Saalbach-Hinterglemm/Austria and Garmisch-Partenkirchen/Germany as rivals, the competition is stiff. Whatever the verdict on 21 May 2020, at the end of the election of the host resort by the FIS Council, Crans-Montana will remain in the running for the formidable challenge that is the « Ski World Championships ». 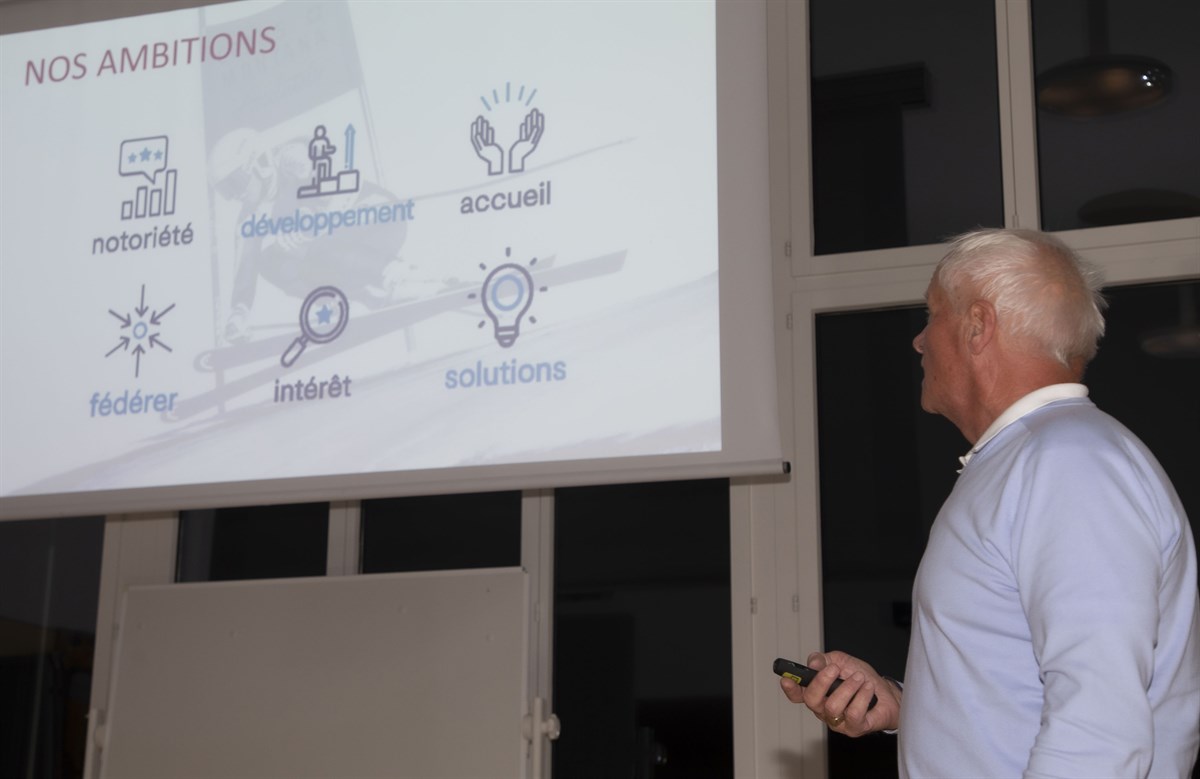 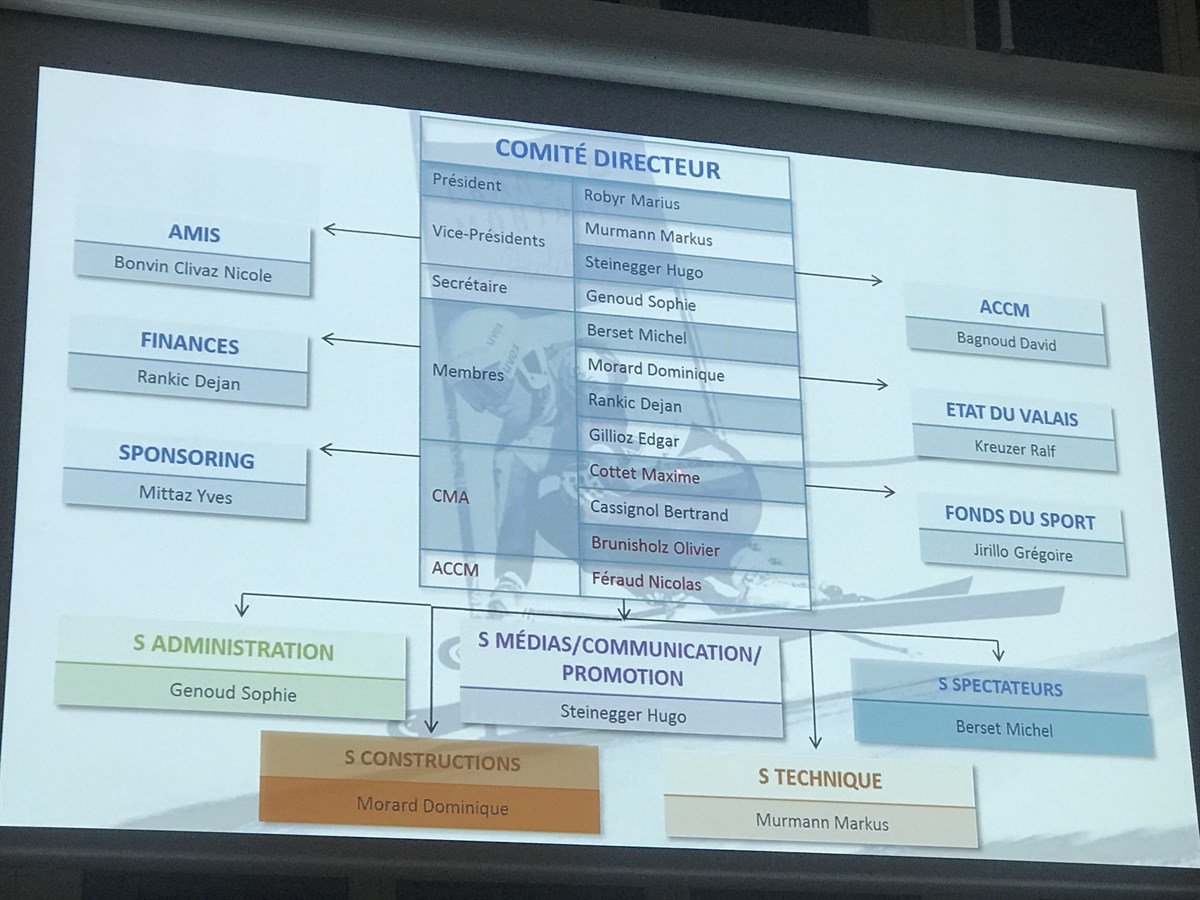 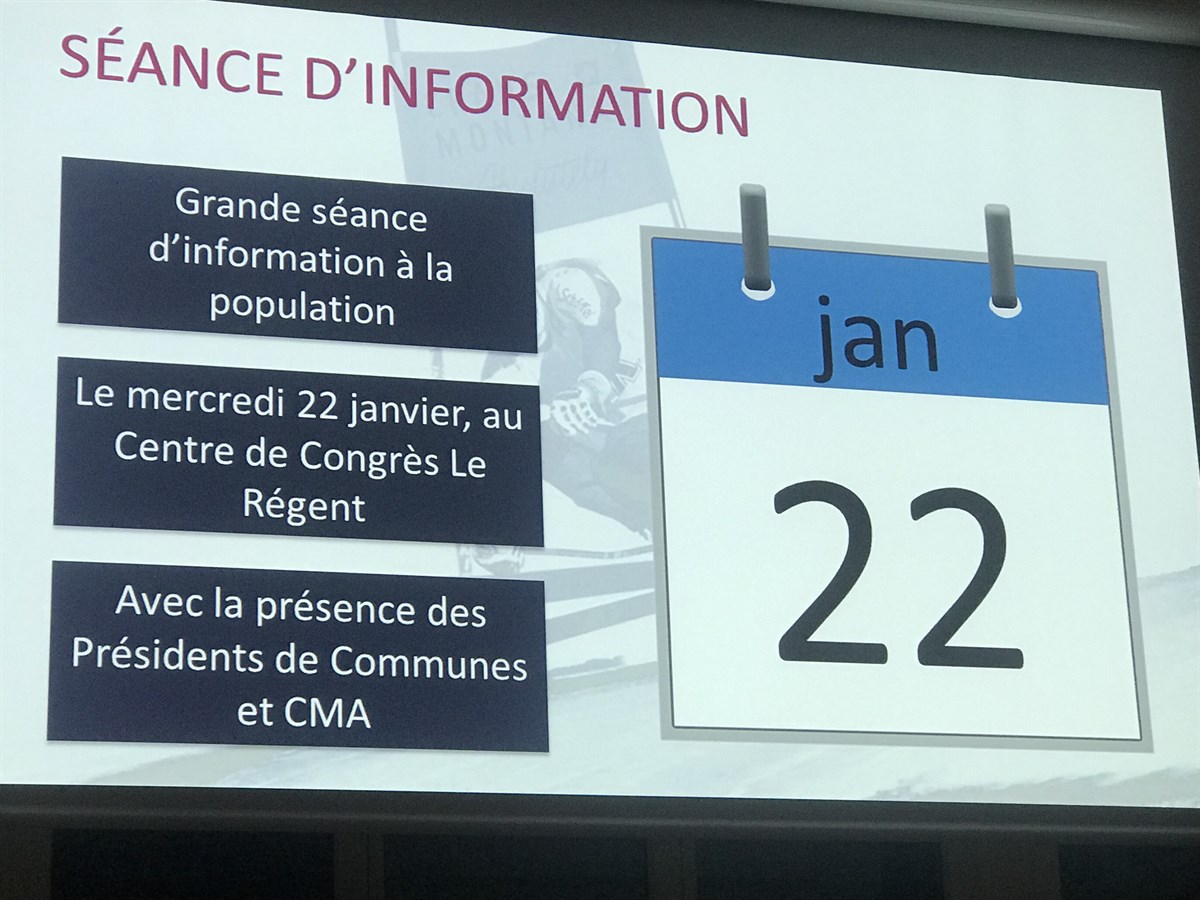