Step by step, stage after stage, and working very closely with Swiss-Ski, the committed and highly motivated bid committee for the Crans-Montana/ Valais 2025 Alpine FIS World Ski Championships is heading towards the final decision, which will be made by the FIS council on 21 May during the International Ski Federation congress at Royal Cliff in Thailand.

The 180 page bid book, which includes a number of illustrations of technical plans (for exemple, photo), was submitted to the FIS by the deadline at the beginning of September. The FIS then convened the three candidates for the 2025 WC, Saalbach-Hinterglemm/Austria, Garmisch-Partenkirchen/Germany and Crans-Montana, as well as other candidates, namely Trondheim/Norway (WC 2025 nordic ski), Harrachov/Czech Republic (WC 2024 ski flying) and Krasnoyarsk/Russia (WC 2025 freestyle ski and snowboard), to a coordination meeting lasting several days. Then, all candidates were required to make a test presentation at the traditional FIS autumn session which took place the first week of October in Zurich. Each candidate had an hour to present and explain the main themes of their bid to a group of FIS experts, led by the secretary general, Sarah Lewis. 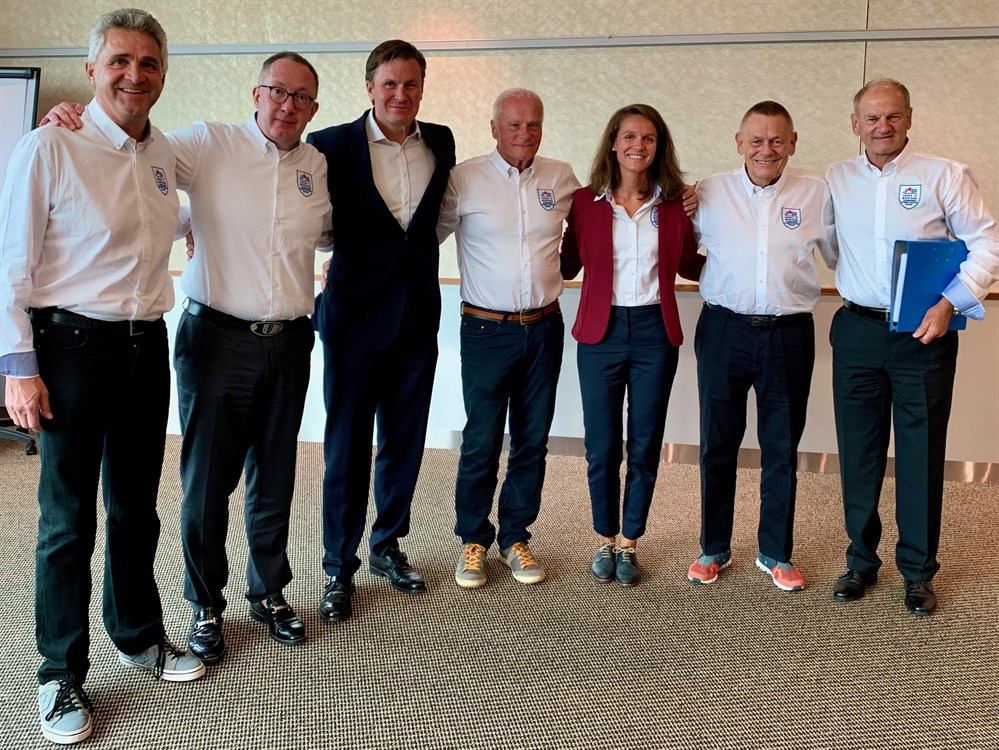 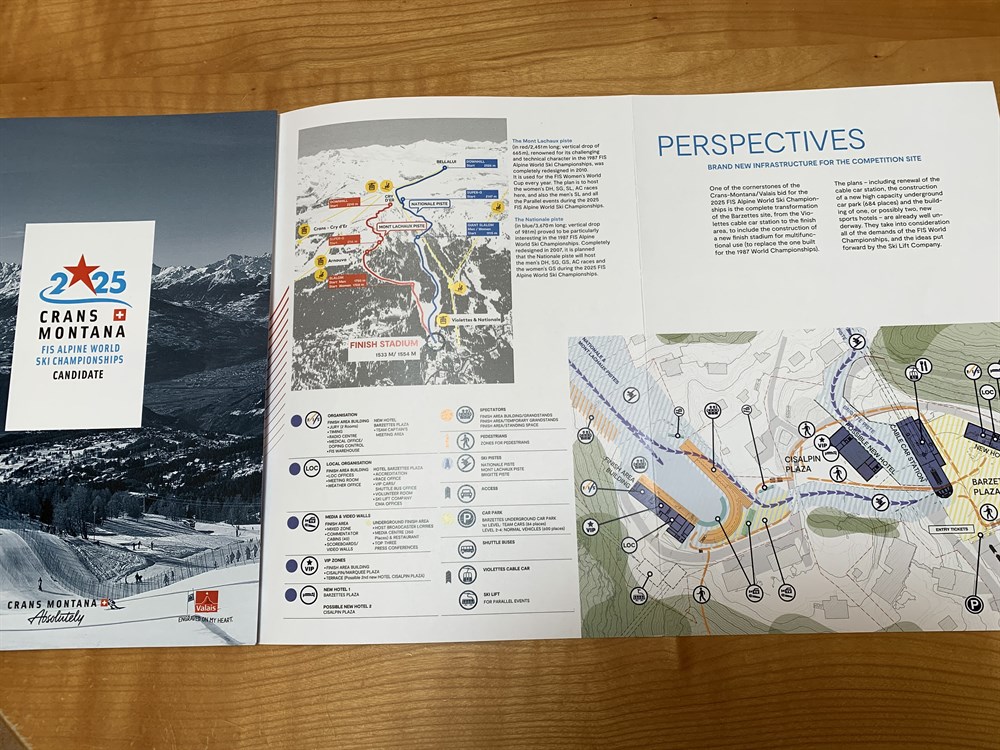