Extremely passionate, the Men’s Swiss Junior Championships Downhills, brought several wonderful surprises, in particular in the category M21 (years 94-96): running with the back number 47, Sandro Simonet (19 years old/SC Lenzerheide-Valbella) won the first place taking his first Junior gold medal! The biggest success in the  prizes of this young man from Graubünden, holder of cadre-C, who showed his great potential of the difficult Mont Lachaux slope.

Following the cancellation of the Men’s Downhill after the passage of 35 competitors on Thursday, the World Cup Mont Lachaux slope was too difficult for the young athletes (several falls), Saturday the start was given from the « Le trou du renard ». Despite a changing visibility, the race was able to take place without incident on a perfectly prepared slope. 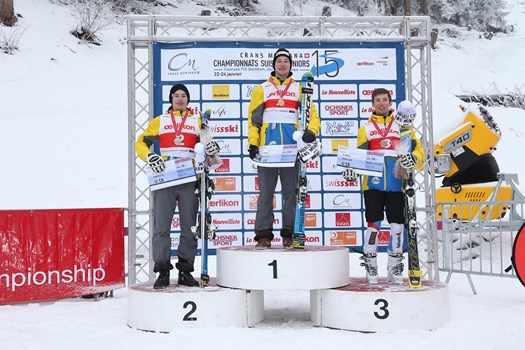 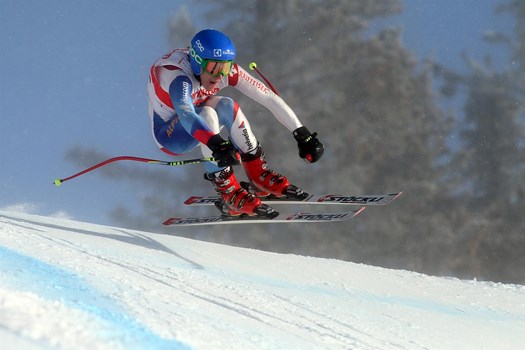 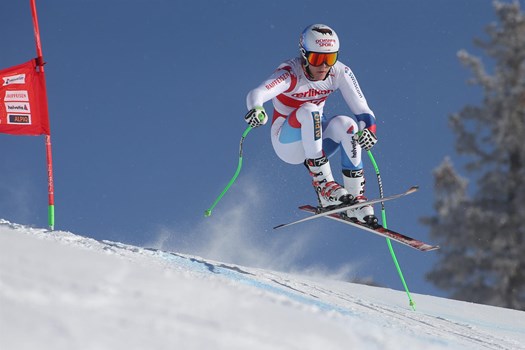