Priska Nufer has won the first race of her career in the second downhill race in Crans-Montana. The skier from Alpnach beat the Czech Republic’s Ester Ledecka and Italy’s Sofia Goggia.

Priska Nufer's eyes are red with emotion as she savours her victory in the second downhill race in Crans-Montana. In front of an audience that was as welcoming as it was large - over 15,000 people were once again present in the Valais sunshine on Sunday - "Prisi" offered herself the very first success of her career at the age of 30, in her 144th World Cup start.

The athlete from Obwalden, who had already achieved the best result of her career this weekend by finishing 4th in Saturday’s race, mastered the demanding and spectacular Mont Lachaux piste to win, 11 hundredths ahead of the Czech Republic’s Ester Ledecka, the winner of the first downhill, and the World Cup leader in the discipline Sofia Goggia, beating her by 23 hundredths.

Olympic downhill champion Corinne Suter missed the podium by 0.04, and finished at the foot of the podium. She will be able to console herself with a carved wooden fox which the organisers presented to the three Swiss gold medallists in Beijing. Michelle Gisin, who also received her fox, finished in a very good 8th place, only two tenths from the podium, just ahead of Joana Hählen, 9th. Jasmine Flury (15th) and Lara Gut-Behrami (19th) also finished in the top 20. 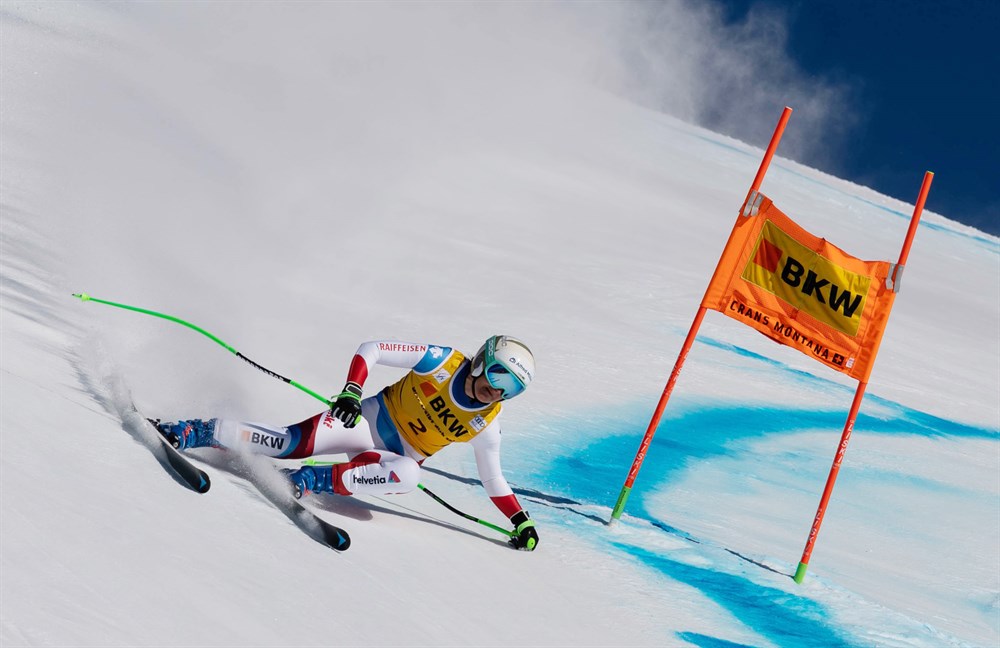 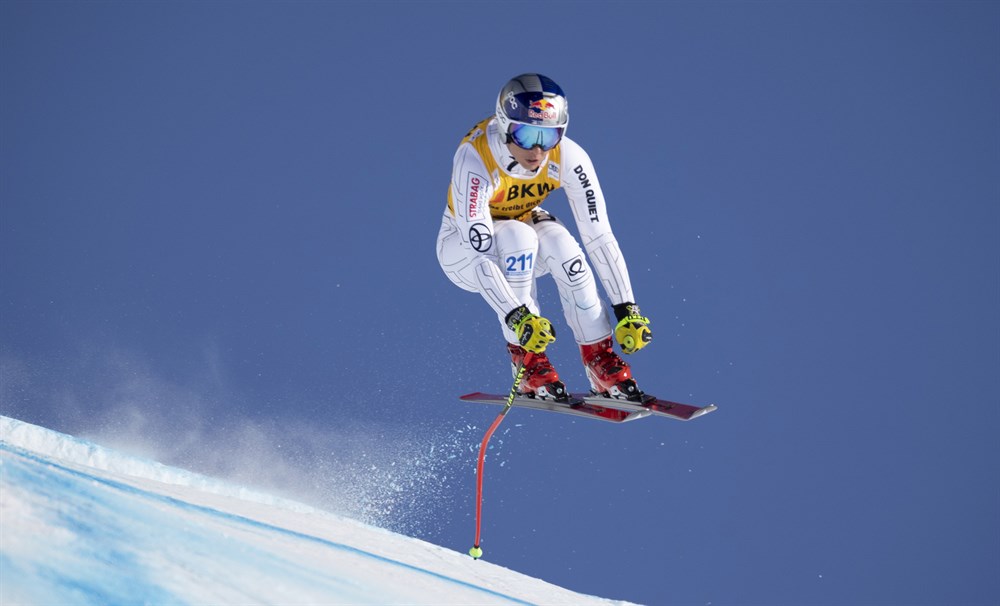 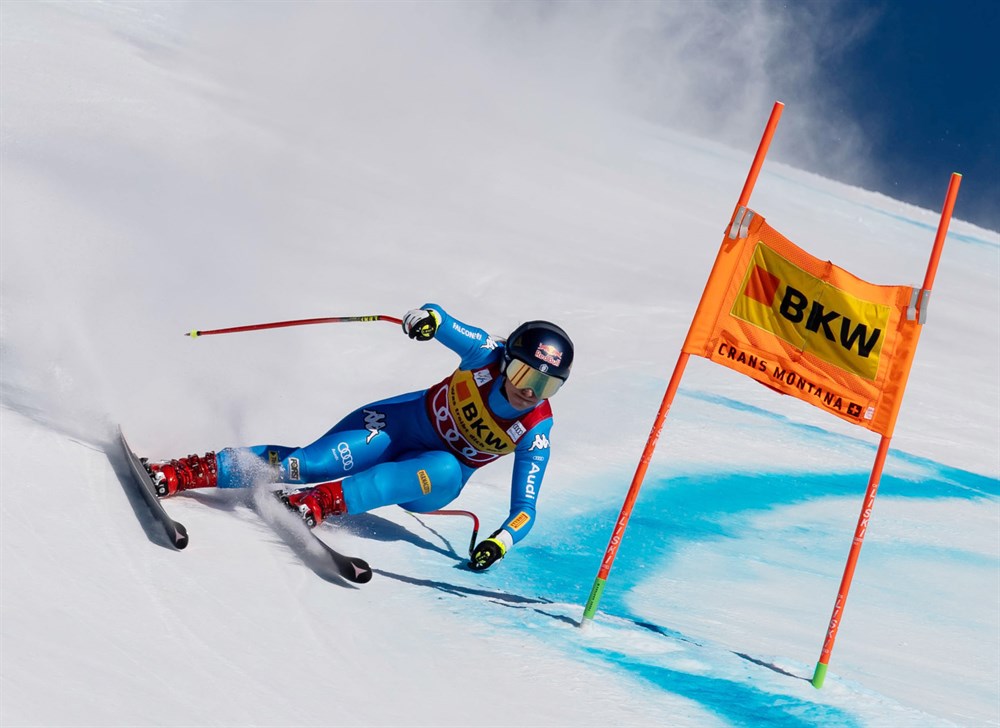 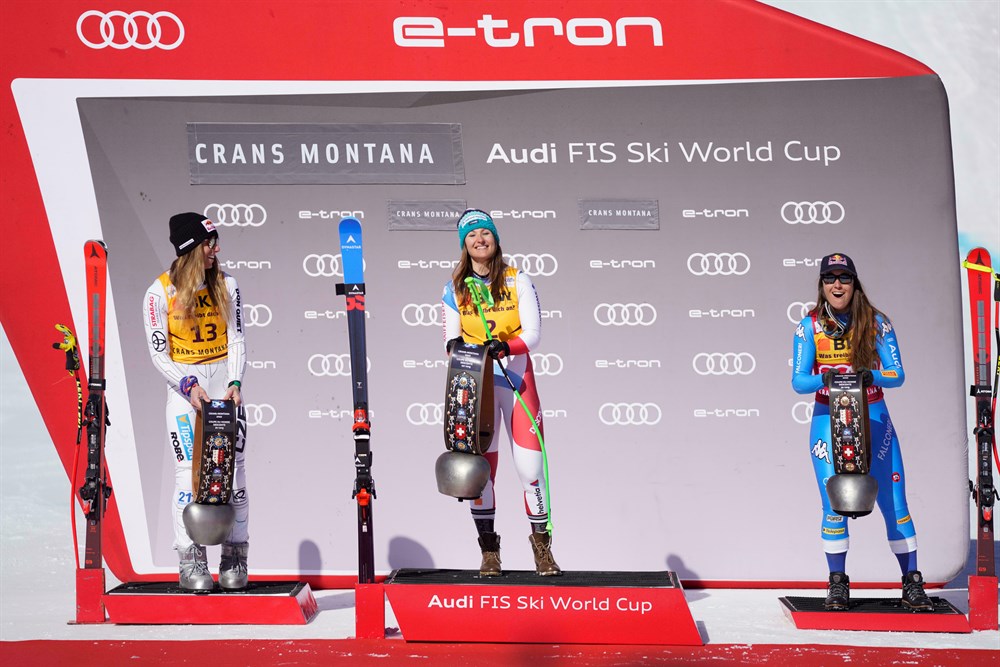 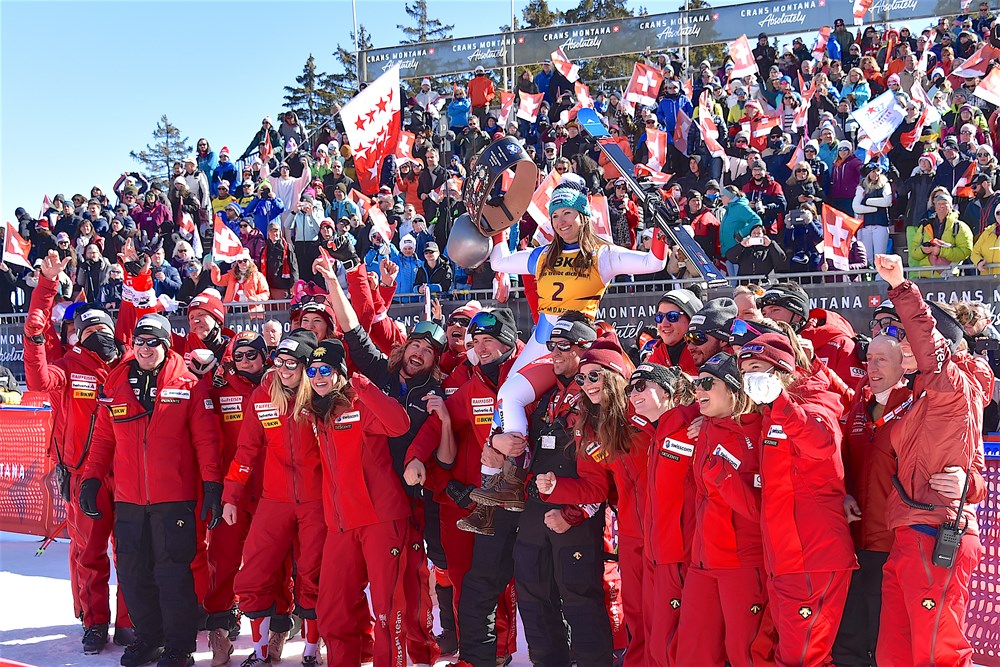 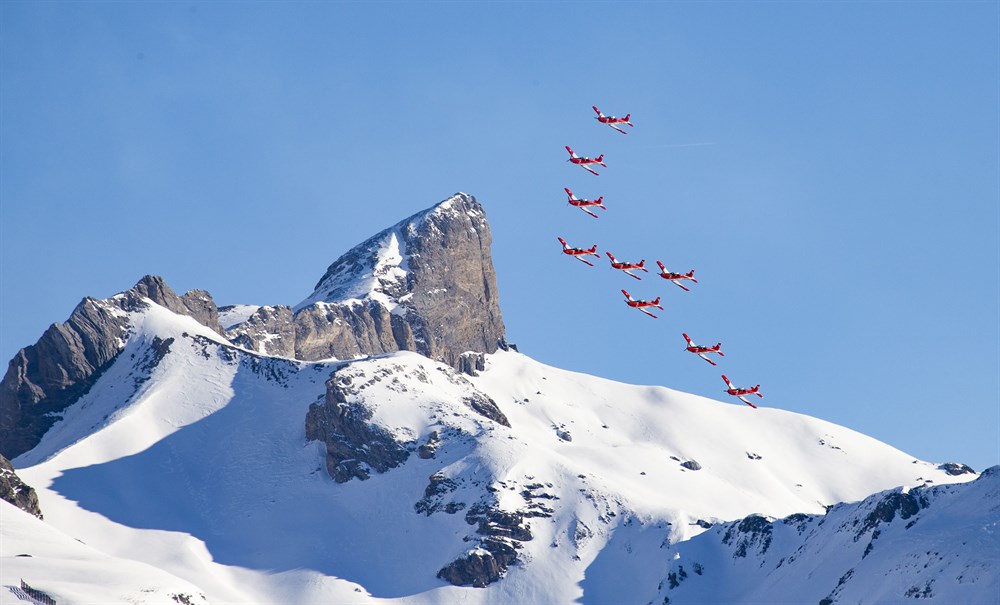 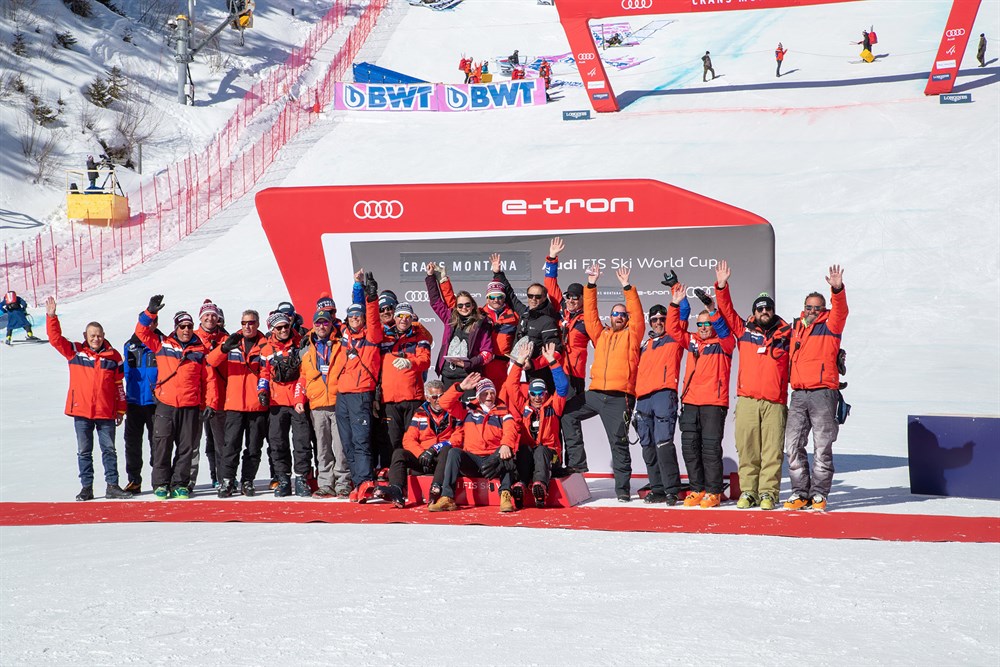