Federica Brignone has, for the third year in a row, won the Crans-Montana Combined. She beat the Canadian Roni Remme and Swiss Wendy Holdener from Schwyz.

Federica Brignone feels at home in Crans-Montana. After her successes in 2017 and 2018, it was the Val d’Aosta skier’s third consecutive win in a Combined in Crans-Montana in as many years. The Italian beat the astonishing Canadian Roni Remme, who finished with the first podium place in her career, 38 hundredths behind the winner. "For me, Crans-Montana is a special place, I’ve always felt comfortable here, both in Downhill and Slalom", explains the winner of the day.

Although they couldn’t compete against Brignone, the Swiss once again displayed strong performances on the Mont Lachaux piste. Therefore the Combined World Champion Wendy Holdener completed the podium line-up for the Valais heat, with almost 12,000 fans cheering her on. Although the Schwyz native took 3rd place in the Super-G last year, it’s the first time that she has been a medal winner in a Combined in Crans-Montana.

Best result of their careers for Kopp, Nufer and Gröbli

At the foot of the podium, Rahel Kopp from St. Gall achieved the best result of her career. Her previous best result was a 5th place in the Combined in Soldeu in 2016, on Sunday she finished half a second behind Wendy Holdener.

In taking 8th place, Priska Nufer matches the best result of her career, while Nathalie Gröbli, in 16th place, had never placed so well in a World Cup.

A positive result for the organisation committee

This Combined completes the 2019 World Cup in Crans-Montana, "one of the best editions under Valais’ sunny skies ", says Marius Robyr, president of the race organisation committee. "It’s all been positive. Personally, I don’t know what we could have changed to do any better".

In all, 31,470 spectators attended the races, ceremonies and World Cup Party. "The crowds were amazing, it was wild all over the resort ",  a delighted Marius Robyr continued.

The next meet in the Valais resort is scheduled for 22 and 23 February 2020, when there will be a Downhill and Super-G on the Mont-Lachaux piste. 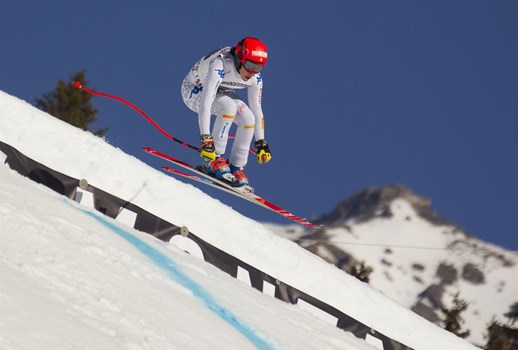 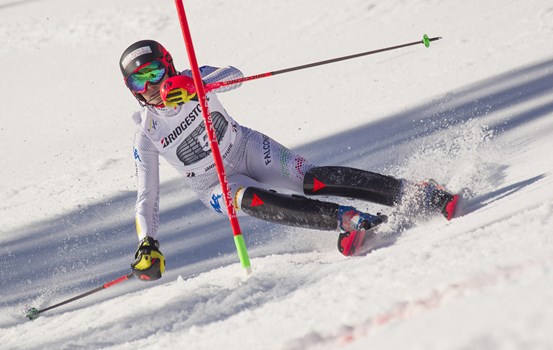 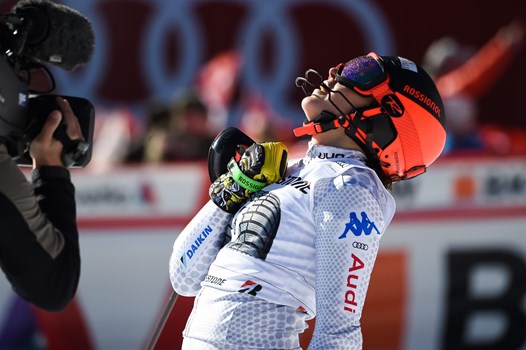 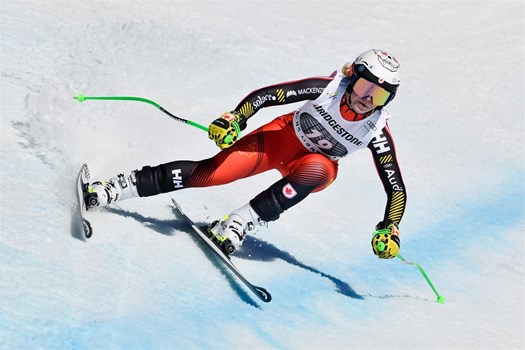 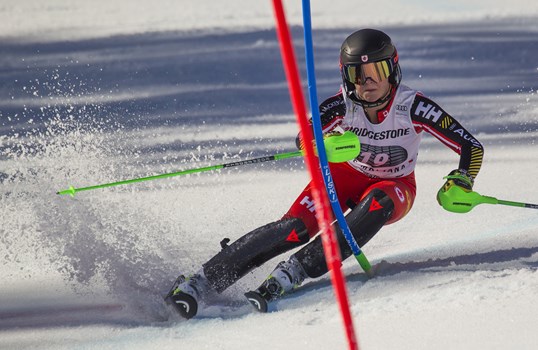 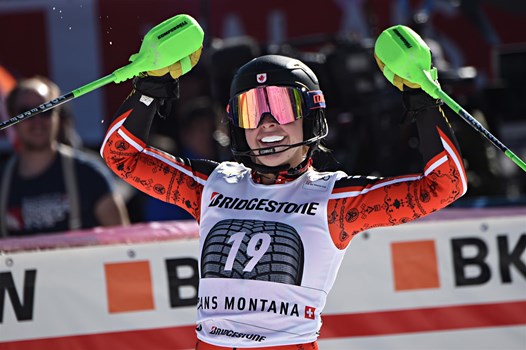 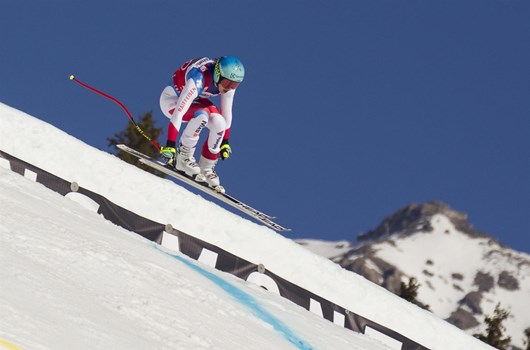 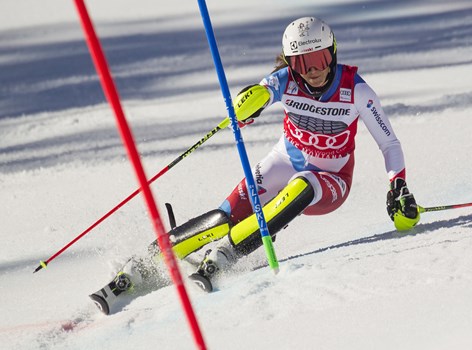 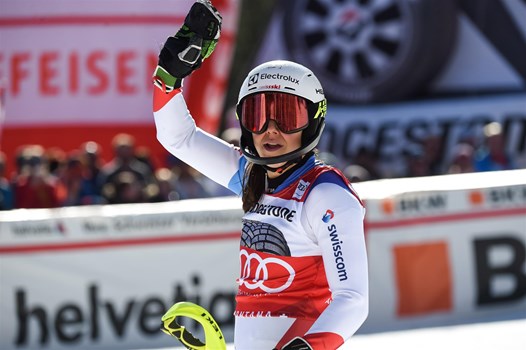 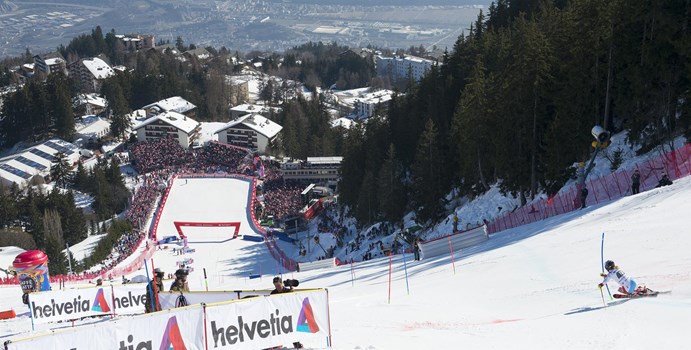 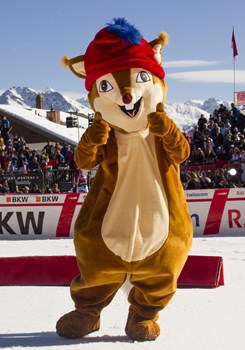