Before the launching of the winter season, the International Ski Federation FIS carried out detailed inspections of each site for organizers of Ski World Cup races. For the 2018 races in Crans-Montana, inspection took place on Thursday, 28 September 2017.

The programme for the 2018 races in Crans-Montana is as follow: European Cup Ladies, from 26 to 28 February (two Downhills and one Super-G, plus two Downhill training runs) and World Cup Ladies, on Saturday, 3 March (Super-G) and Sunday, 4 (Alpine Combined with Super-G/Slalom).

Particular attention was paid to the visit of the Piste Mont Lachaux and its key locations, positions for TV cameras and the organization of start and finish areas. Other important points were covered including the preparation of the course, the number of machines on-site 24/24, emergency services, location of "Spectator" zones, Media services (Main Media Centre at « Le Régent » and Sub-Media Centre on the roof of the finish area building), positioning for photographers, team lodging, public draws and prize awardings. FIS representatives gave some good tips to further improve the general organisation of the event. This to constantly enhance the quality and attractivity of this annual Ladies Classic. 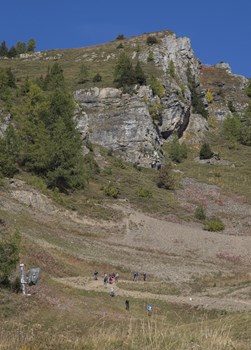 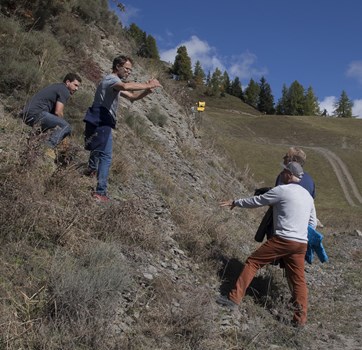 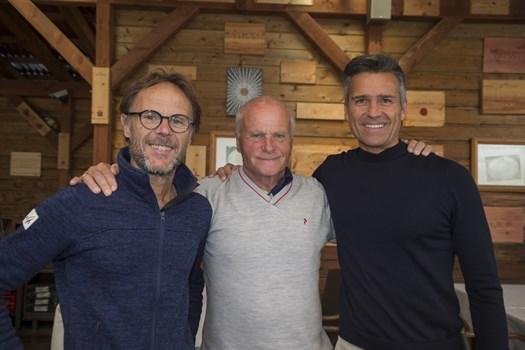 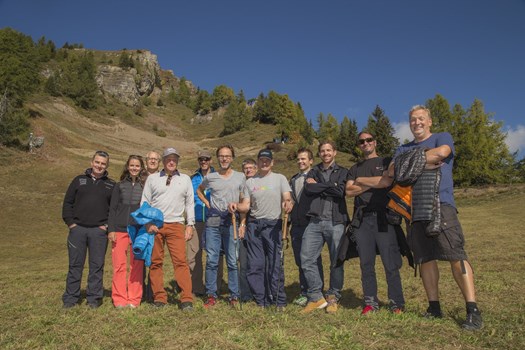