Mikaela Shiffrin won the 2nd combined race in Crans-Montana, beating the Italian Federica Brignone by 0''70, and the Slovenenian Ilka Stuhec, who takes the globe for the discipline, by 0''85. The best Swiss result belonged to world champion Wendy Holdener, who had to settle for 6th place.

A brilliant seventh at the end of the Super-G, only 1''30 behind Sofia Goggia, it was a walk in the park for the best Slalom skier in the world, and there weren’t many challengers between the poles. Apart from Federica Brignone, with her surprising second place in the slalom leg, she left Wendy Holdener 0''81 behind.

For her second combined, after her eighth place in Soldeu a year ago, Mikaela Shiffrin showed that she was indeed a world class skier by gaining momentum all weekend. Although awkward with her words on Friday at the first combined,  she was 13th on Saturday in the Super-G, and the triple world slalom champion proved that she learns quickly. Skiing on soft snow due to the bright Valais sunshine, Mikaela Shiffrin mastered the piste from beginning to end. As is often the case, it was at the end of the course that the American marked the difference.

This 29th World Cup victory also means that the American keeps Ilka Stuhec at a distance, as if Shiffrin hadn’t taken part in this combined, she would have allowed the Slovenian to eat away at the points between them. However today, Shiffrin took back a 298 point lead overall in the World Cup. This means that even if the Slovenian performs well in the two speed events in Jeongseon, South Korea next weekend, she will still be almost a hundred points behind the youngster from Vail. «This race was important for the overall rankings», said the day’s winner. « I can now go back to the States with a certain peace of mind.»

The globe for Ilka Stuhec

As for the Swiss, Wendy Holdener from Schwyz managed to shave off some of the time difference in the slalom, but she couldn’t manage better than 6th place, 1''54 behind Shiffrin. Michelle Gisin from Obwalden took 11th place. «I didn’t ski well in the morning. I had no strength in my legs.I’ve still been a bit ill the past few days and I’ve lost a few kilos. I tried to ski a good slalom, but it was clear that I had almost no chance of getting back into the top 5. I gained a few points, and that’s good. If I could have finished the combined on Friday, I might have managed to be a bit more stable today, and managed a better result. But it’s not that great to ski on snow this soft, where you have to do everything yourself. »

The globe for this speciality went to Ilka Stuhec. The Slovenian, in 3rd place in this third and final combined, takes home her first crystal trophy. At the end of the three races, she was twenty points ahead of Federica Brignone (240 to 220 pts). She might have to make some extra space on the mantlepiece, as she has a strong chance of taking the downhill and the Super-G too. 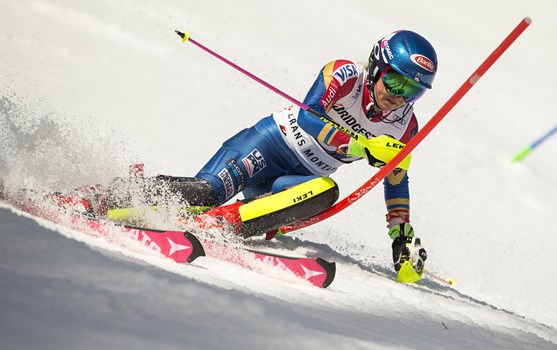 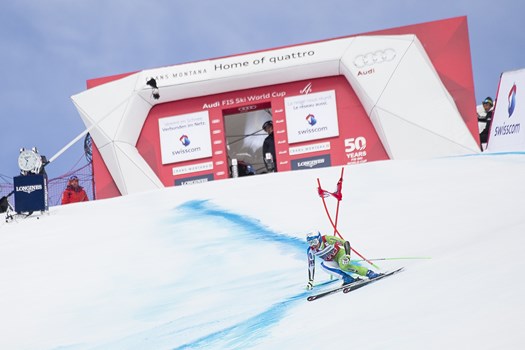 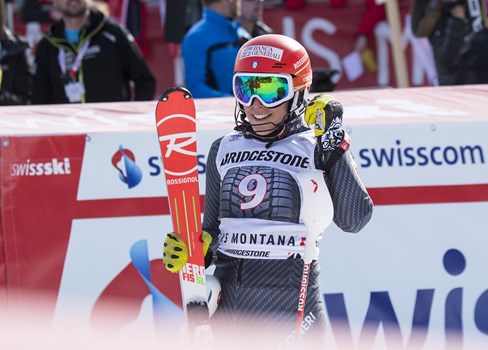 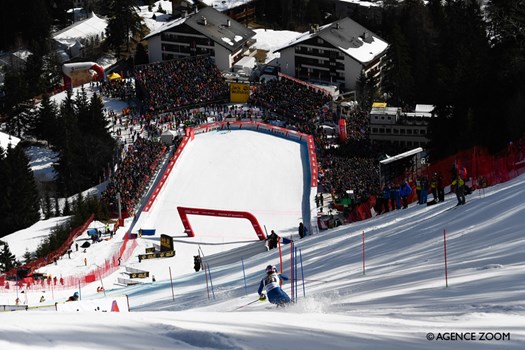 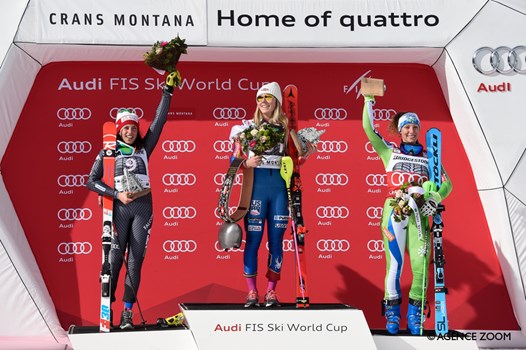