SRF, RTS, RSI and RTR will remain the first port of call for skiing and winter sports fans all over Switzerland for the next few years. SRG has reached agreements with its long-standing contractual partners to extend its existing rights packages for several more years. It will broadcast live coverage of all alpine skiing, cross-country and ski-jumping World Championships and World Cup events over the next few years, as well as the Olympic Winter Games in 2022 and all Ice Hockey World Championships until 2028.

Great news for sports fans all over Switzerland: SRF, RTS, RSI and RTR will continue to provide comprehensive live coverage of the latest skiing and winter sports action across their channels and platforms, from TV and radio to online and mobile. SRG has agreed to renew a number of key rights deals with its long-standing contractual partners, covering a wide range of events.

SRG has extended its agreement with the Swiss Ski Federation (Swiss-Ski) to cover FIS events in Switzerland until the end of the 2027/28 season. Under the deal, SRG has secured exclusive rights to broadcast all alpine skiing, cross-country, ski-jumping, snowboard and freestyle/skicross World Cup events held in Switzerland (of which Crans-Montana). We are delighted to confirm that SRF, RTS, RSI and RTR will continue to provide comprehensive live coverage of FIS events held in Switzerland.

SRG has also acquired the broadcast rights for FIS events outside Switzerland from Infront Sports & Media. The contract will allow SRF, RTS, RSI and RTR to provide comprehensive live coverage of FIS World Cup events all over the world until the end of the 2025/26 season. Broadcast rights to events in Austria are not marketed by Infront and are not covered by the agreement, but SRG has obtained rights to these events via the European Broadcasting Union (EBU).

SRG to broadcast the Olympic Games, as well as world championship skiing and ice hockey

Alongside FIS World Cup events, SRF, RTS, RSI and RTR will also broadcast a number of other major winter sports events live. SRG has acquired a sub-licence to cover the 2022 Olympic Winter Games from rights holder Discovery. The agreement will allow SRG stations to provide comprehensive and exclusive live coverage of the Beijing games, broadcast across Switzerland on free-to-air television, radio and freely accessible online platforms.

SRG has also concluded an agreement with Infront Sports & Media to extend its exclusive Swiss broadcast rights to the World Championships in alpine and nordic skiing, freestyle, snowboarding and freeski. The deal means that SRF, RTS, RSI and RTR will continue to provide comprehensive live coverage and highlights of all major world title battles until at least 2025. This is additional to extending its existing rights deal with Infront for world championship ice hockey, which gives SRG the right to continue broadcasting all of Switzerland’s matches until at least 2028, as well as full coverage of the tournaments’ latter stages, live and exclusive across free-to-air TV and its online platforms.

In addition, SRG has extended its broadcast rights deal with the European Broadcasting Union (EBU) to broadcast the world’s biggest biathlon events. The contract will allow SRF, RTS, RSI and RTR to continue its comprehensive live coverage of all men’s and women’s Biathlon World Cup events until the end of the 2023/24 season, as well as the World Championships. Moreover, SRG has also renewed its agreement with Infront Sports & Media to provide live coverage and highlights of curling’s World and European Championships across Switzerland until the end of the 2025/26 season. This is in addition to SRG’s current contract with Infront to cover the bobsleigh and skeleton World Cups and World Championships, which runs until the end of the 2021/22 season.

“SRF, RTS, RSI and RTR will continue to broadcast all the excitement of elite sport on snow and ice across Switzerland”,said Roland Mägerle, Head of SRG’s Sport Business Unit and SRF Sport. “We are delighted to be able to continue bringing our audience the very best action the world of skiing and winter sports has to offer in the form of live broadcasts, interviews and background features. And I am especially pleased that SRG will be able to continue using its expertise to produce the world-wide feed for Switzerland’s World Cup events.”

Gilles Marchand, Director General of SRG, commented: “Winter sports are definitely an important part of Switzerland’s national identity. SRG is delighted to be able to offer its audience across Switzerland’s linguistic regions a broad range of access to the top competitions in a wide variety of disciplines. I am sure our coverage will provide plenty of great moments across SRG’s television channels, radio stations and online platforms.” 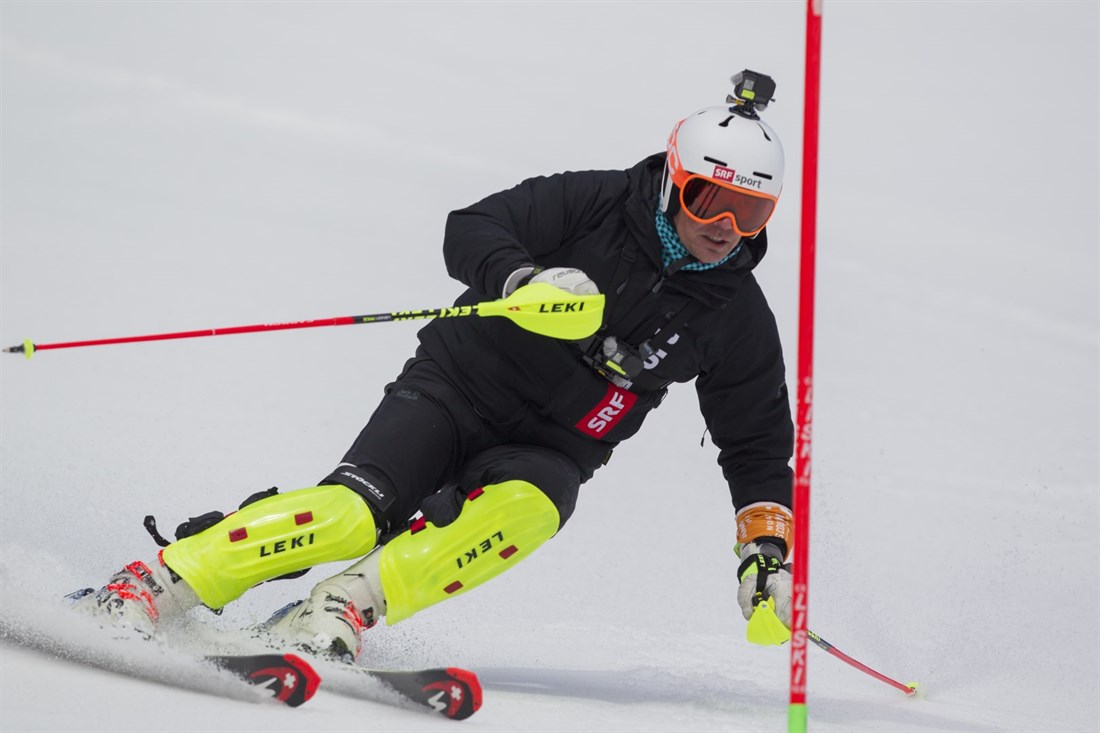 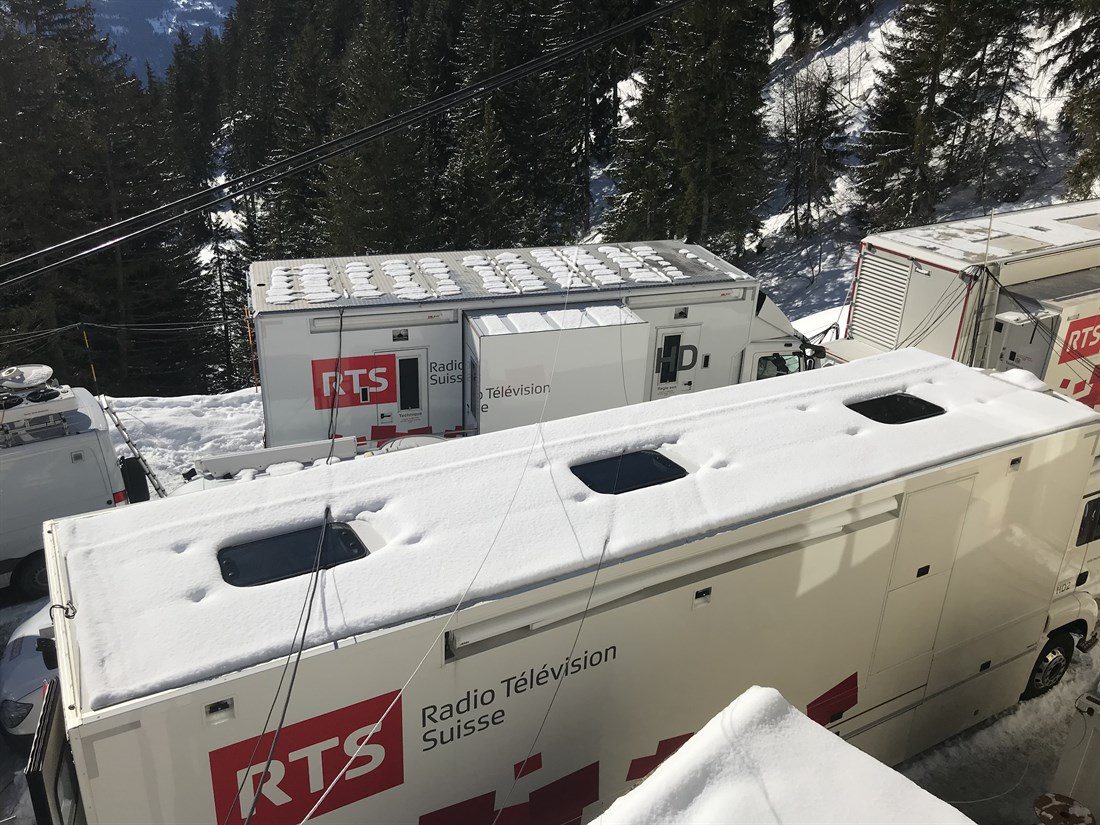