Due to the COVID-19 situation the FIS International Ski Federation, in collaboration with the national federations and race organisers, has been working hard on the new calendar for the 2020/21 World Cup races. In Crans-Montana, the women will compete in two downhills over the weekend of 23 and 24 January 2021. Sunday’s downhill now replaces the alpine combined that was originally planned. The organisers have registered their interest with Swiss-Ski and the FIS for a possible additional speed race, which could take place on Friday 22 January.

The final allocation of two races - in the leading alpine discipline - to Crans-Montana reveals the great confidence that Swiss-Ski and the FIS have in the Organising Committee on the Valais Haut Plateau, and the spectacular and photogenic Mont Lachaux piste. Will the Swiss downhill skiers shine once again in 2021, as they did in February in Crans-Montana, when they celebrated two fantastic double triumphs (photos)? This much is unknown...but very much hoped for ! The question of whether ski fans will be admitted to the World Cup in our country, and if so, how many, will be clarified and communicated in the weeks ahead.  –  Regarding races next season in Crans-Montana, on 16 and 17 January, the young and upcoming athletes will be revealing their talents in two European Cup downhills, and at the end of this year, on Tuesday 29 December, there will be the attractive night slalom, featuring the best specialists in the world. 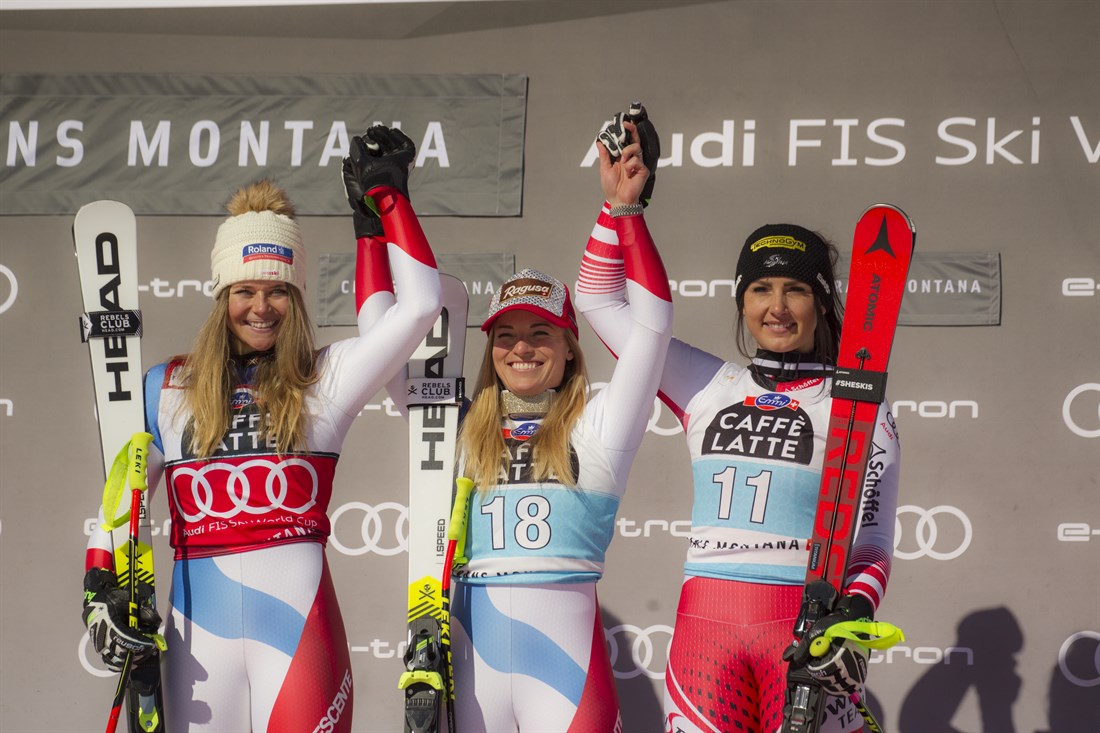 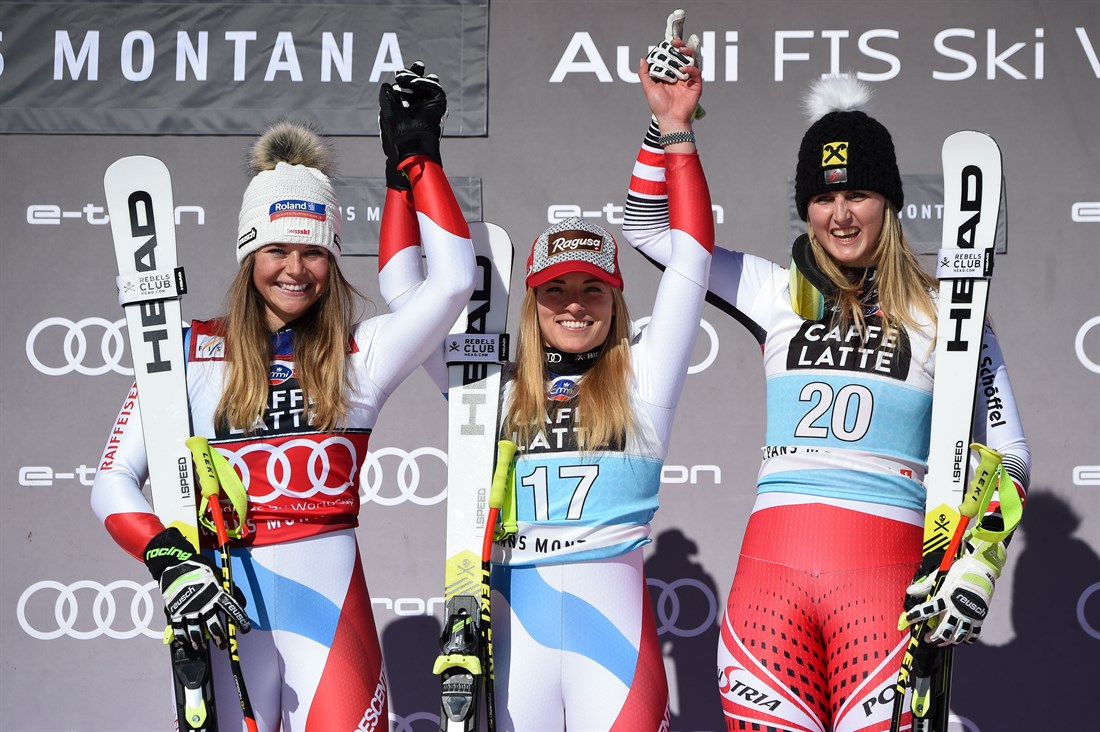