With just under six months to go before the women's World Cup races in Crans-Montana, a delegation from the FIS, led by Peter Gerdol, race director for the women's World Cup, Swiss-Ski and RTS, the official competition broadcaster, paid a visit to the organisers of the races on the Haut-Plateau, led by Marius Robyr, president of the organising committee.

Between working sessions and inspection of the Mont Lachaux piste, the various stakeholders discussed the route, course safety, location of the cameras and various changes to be made to the television production, as well as to the organisation of such an event.

Crans-Montana will host a women's World Cup downhill and super-G on 25 and 26 February 2023, just after the Courchevel/Meribel World Championships. The weekend before, the women's European Cup will take centre stage. And, as is now the tradition, a men's night slalom will illuminate the Haut-Plateau resort on Wednesday 11 January 2023. 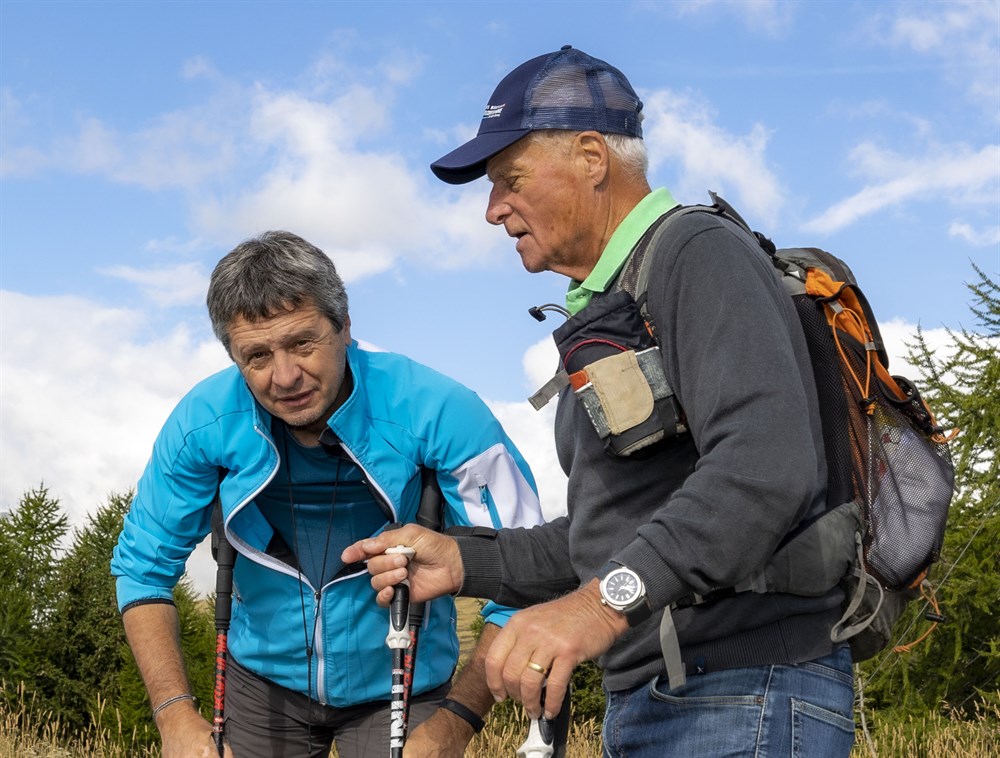 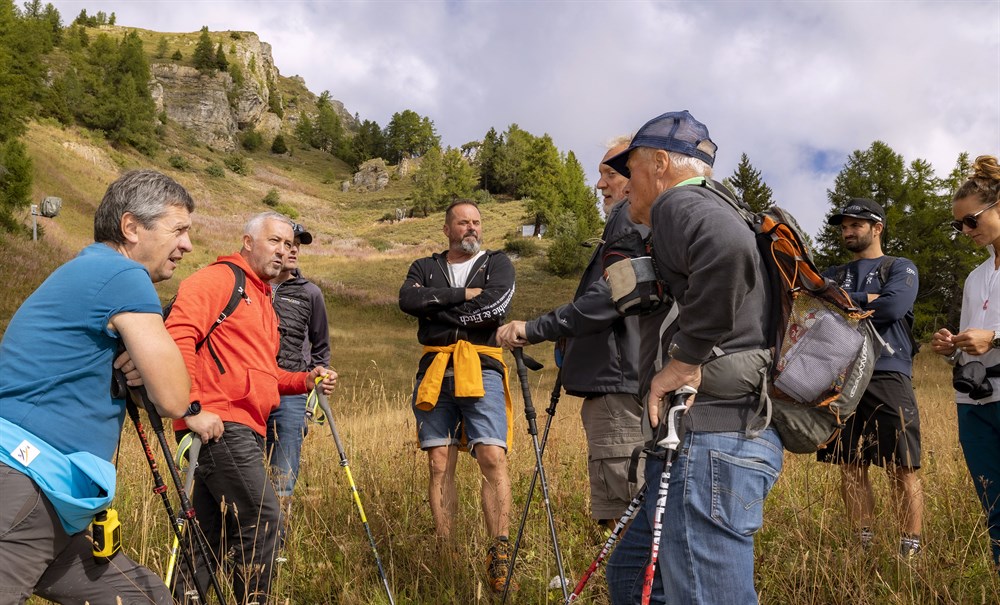 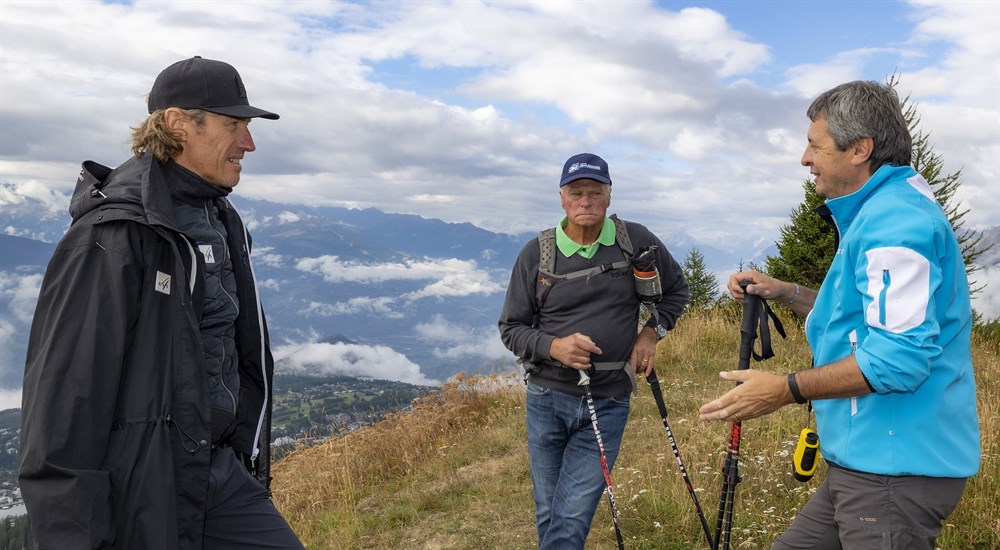 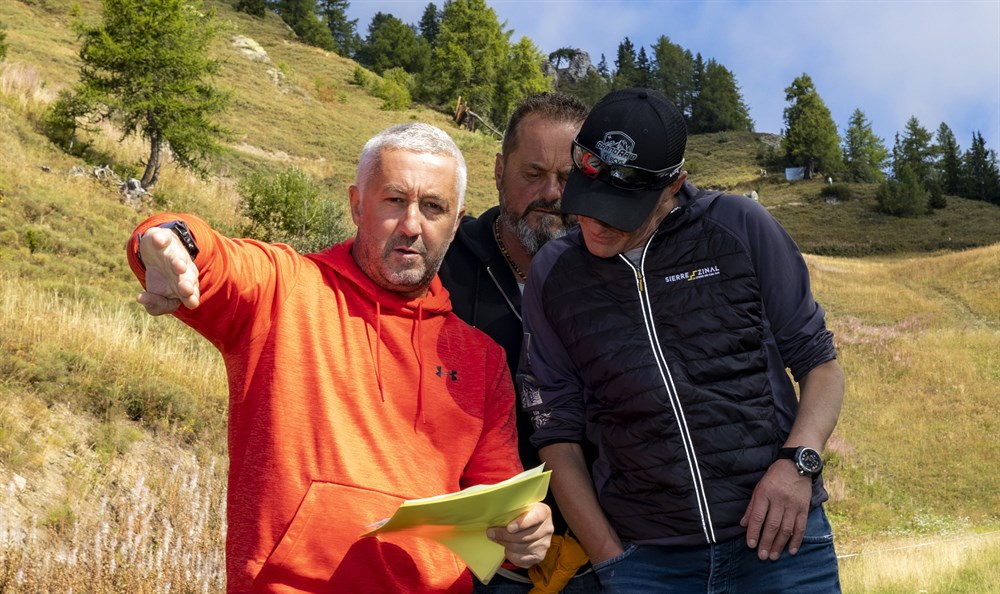 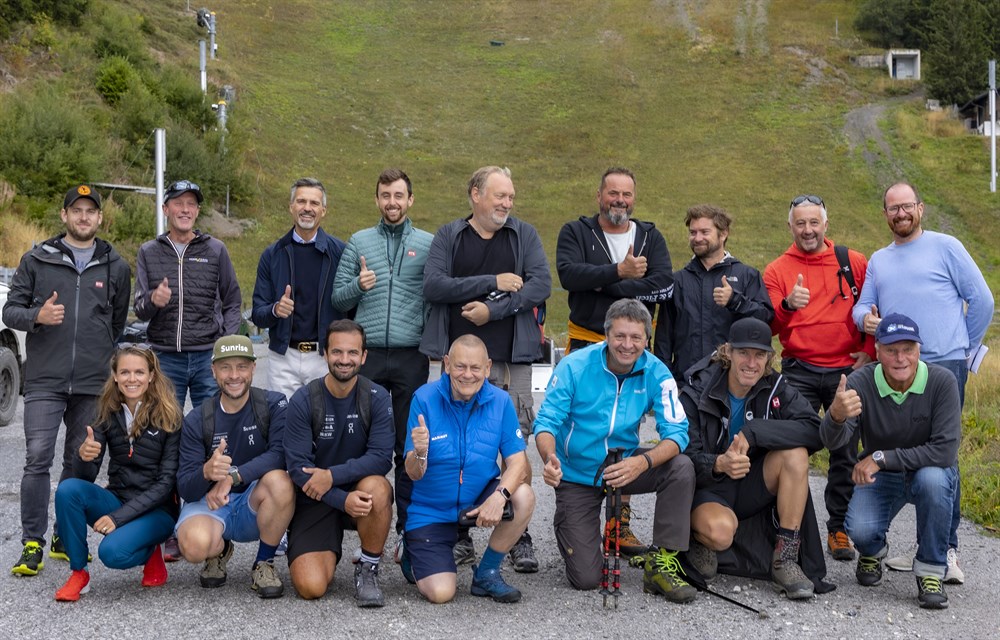