The Czech, who has only been Olympic alpine snowboarding champion for a few weeks, has won her third World Cup title in Crans-Montana, beating Ragnhild Mowinckel and Cornelia Hütter. Priska Nufer finished at the foot of the podium.

What a show this Saturday for the first downhill in Crans-Montana! In the Valais sunshine, and in front of a large audience (15,000 spectators), the event belonged to Ester Ledecka, who proved once again that she really appreciates the Mont Lachaux piste. The Czech put an end to a 15-race Italian-Swiss domination in the discipline, managing an impressive race on a perfectly prepared piste, to finally win 0.21 ahead of Norway’s Ragnhild Mowinckel and 0.42 ahead of Austria’s Cornelia Hütter. A surprise podium, after unsuccessful races for some of the favourites, such as Lara Gut-Behrami, who exited the course.

Eighteen days after winning the snowboard parallel giant title at the Olympic Games in Beijing, Ester Ledecka achieved a new feat, this time on skis. In seven races on the Haut Plateau, the multidisciplinary 26-year-old athlete has finished on the podium three times, but this is her first time on the top step. She now has seven podium finishes in the White Circus.

For Ragnhild Mowinckel, who missed the entire 2019/2020 season, this is her second top three finish since her return after the Val d'Isère super-G in December. The 29-year-old Norwegian had never finished on the podium before in the Valais resort. Finally, Conny Hütter can be pleased that she is back on top form after two seasons where she has hardly competed. The Austrian won the super-G in Garmisch-Partenkirchen in the World Cup just before the Olympic Games.

Another issue at stake in this first downhill in Crans-Montana was the World Cup downhill ranking. In tenth place, Corinne Suter managed to get a few points closer to her rival Sofia Goggia (12th). But the Italian still has a comfortable lead. As for the Swiss, Priska Nufer from Obwalden was the most successful of the day, finishing in an excellent 4th place, 0.81 behind the day’s winner. This is her best result in the World Cup, on a piste that has always suited her. Joana Hählen (6th) and Michelle Gisin (7th) also performed well. The Olympic Combined Champion might have managed an even better result if she hadn’t lost a lot of time in the last few metres. 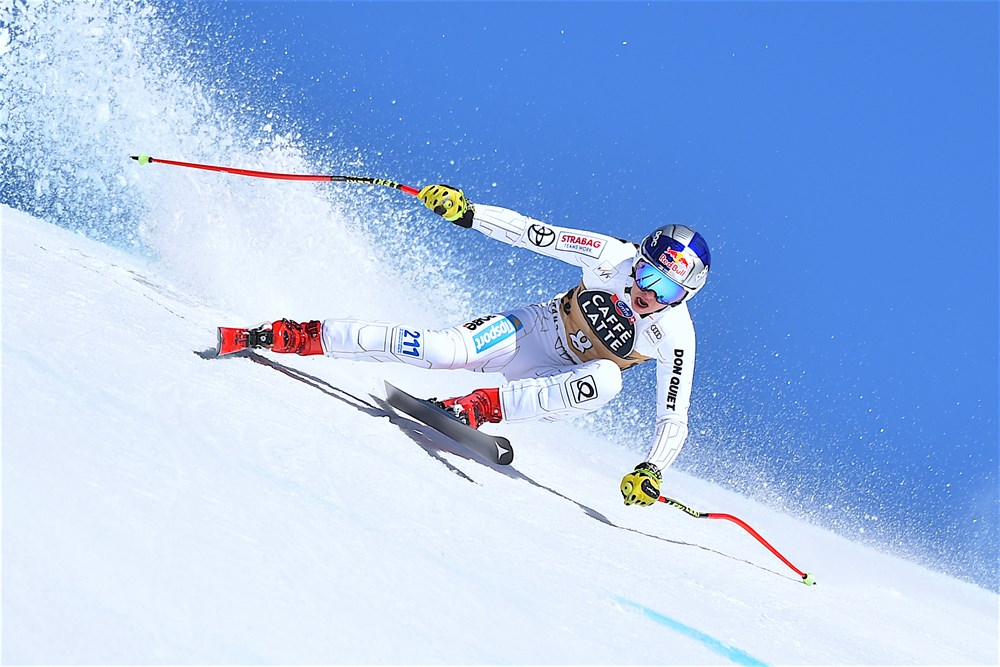 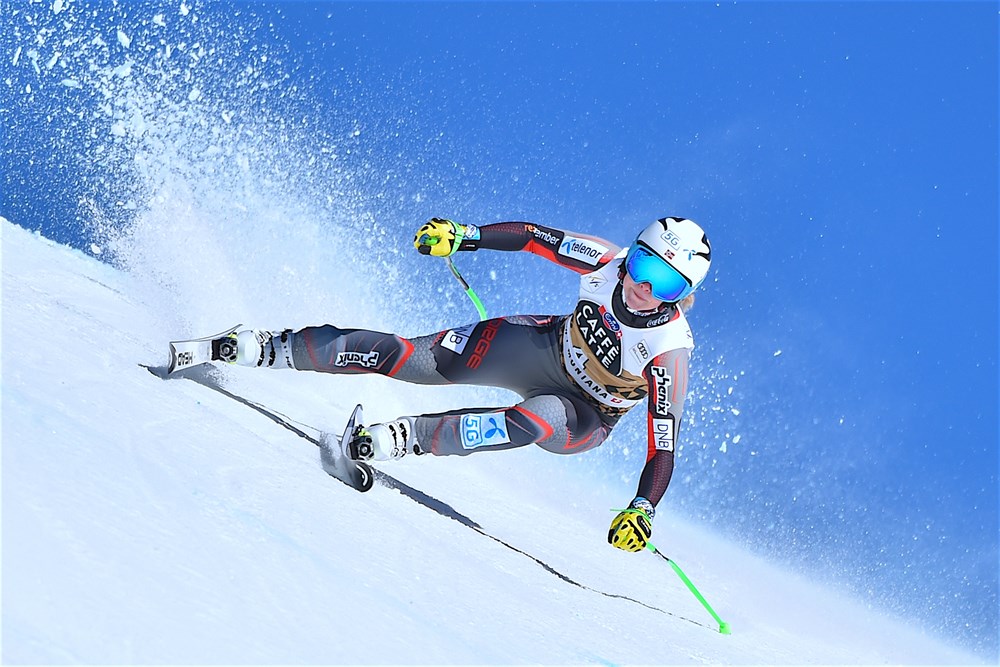 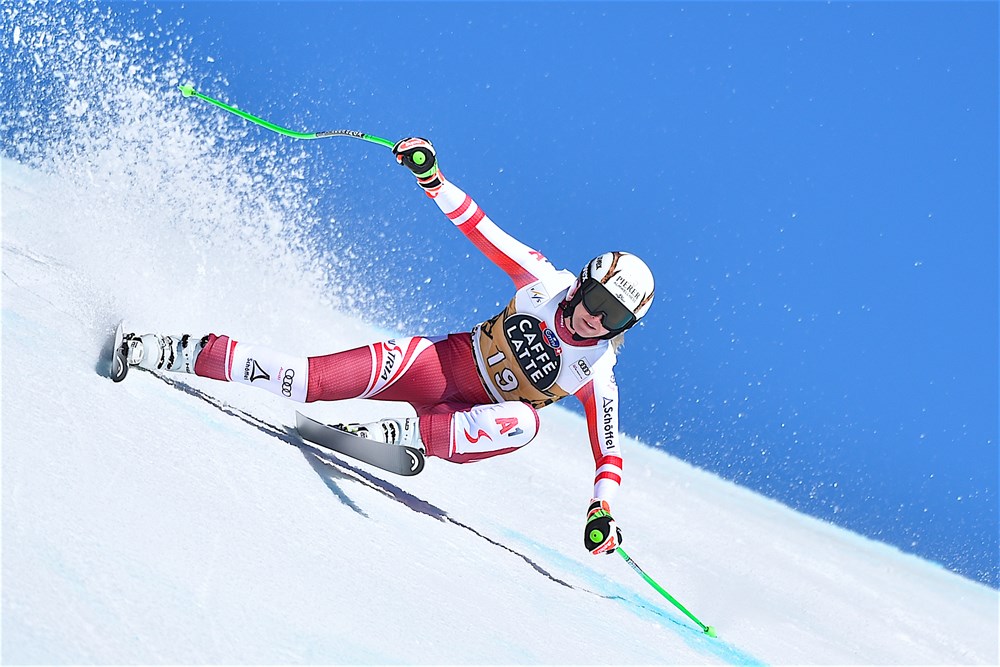 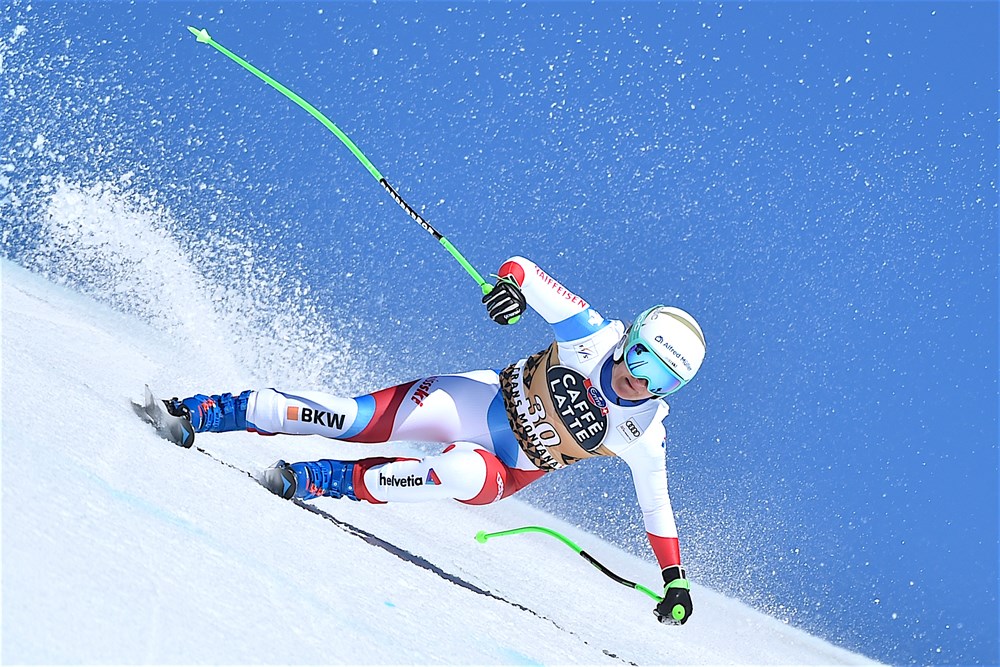 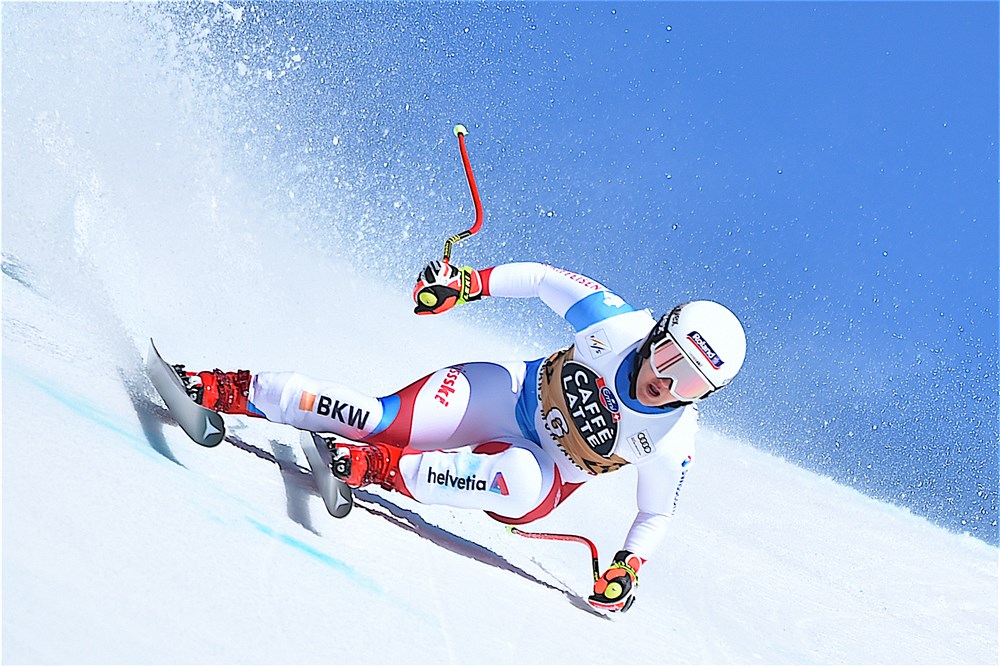 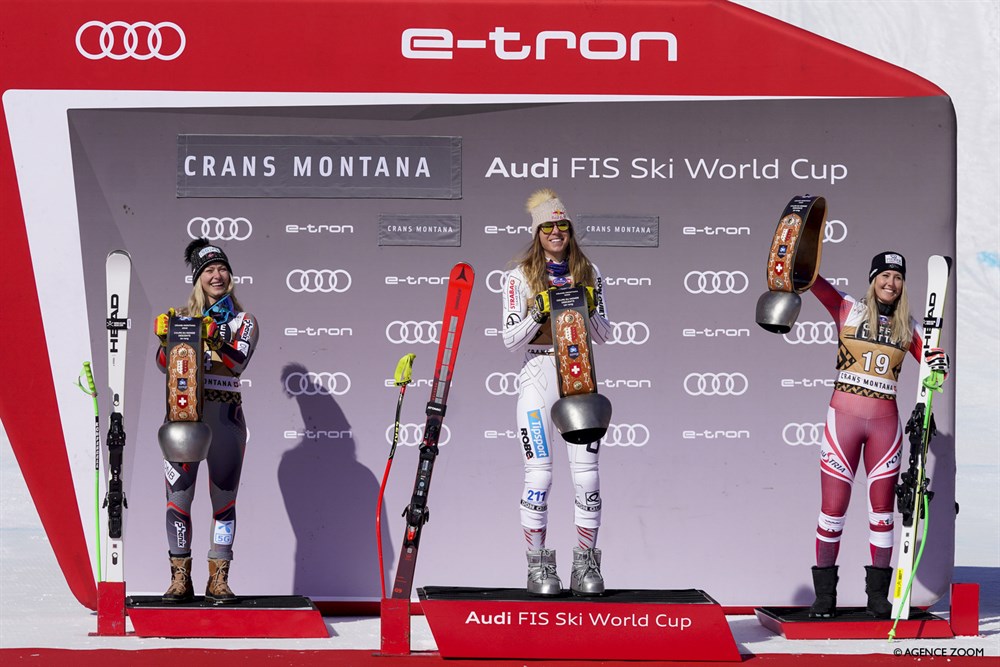