After two intense weeks of Olympic competition, the World Cup returns next weekend. The women skiers will be in Crans-Montana, where two downhill races are scheduled. 12 Swiss will be at the start gate on the demanding Mont Lachaux piste, led by Corinne Suter, who will be celebrating her Olympic title in the discipline. The downhill races start on Saturday at 10:30, and on Sunday at 10:00.

Two other Olympic gold medallists will be present in Valais: Lara Gut-Behrami and Michelle Gisin. Logically, Noémie Kolly will be the only woman from French-speaking Switzerland at the start gate this weekend. Juliana Suter, leader in the European Cup Downhill, will also be present after missing the races in Crans-Montana last weekend due to illness. The Swiss selection is completed by Jasmine Flury, Joana Hählen, Priska Nufer, Jasmina Suter, Katja Grossmann, Stephanie Jenal and Nathalie Gröbli.

Delia Durrer from Nidwalden, who finished on the podium in the two European Cup downhill races on Mont Lachaux on Saturday and Sunday, will miss the World Cup races, as she will be in Panorama (CAN) for the Junior World Championships. 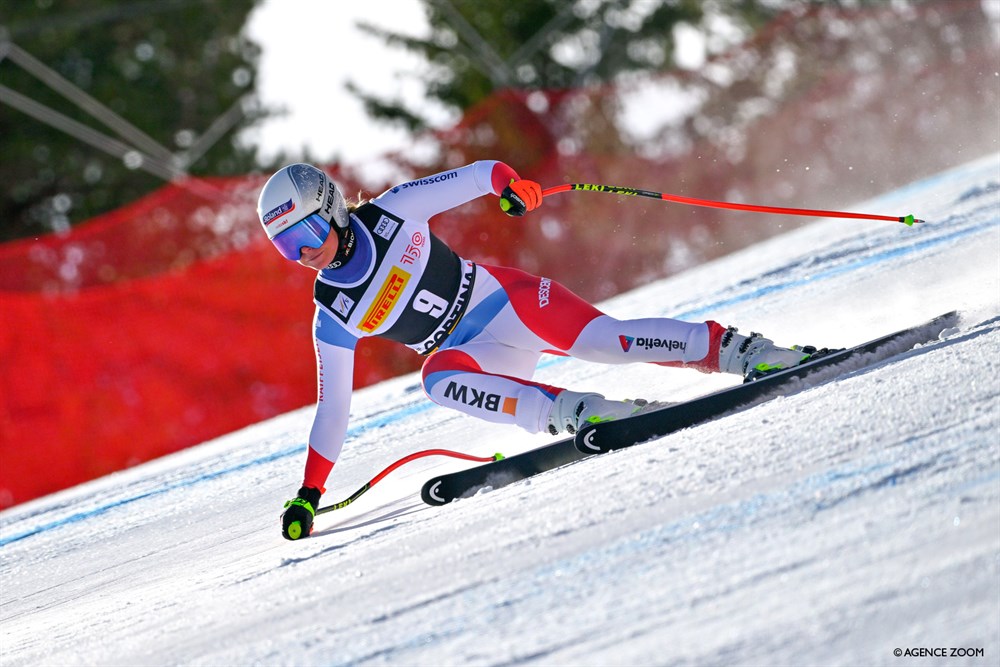 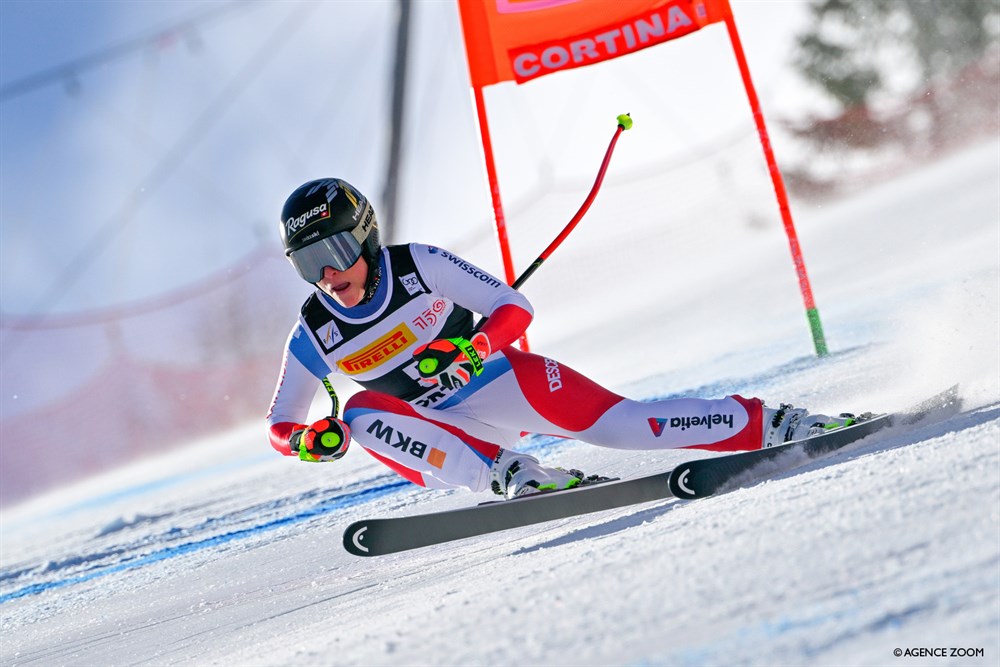 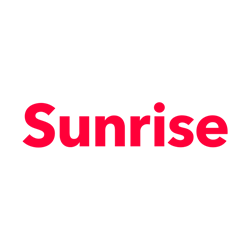 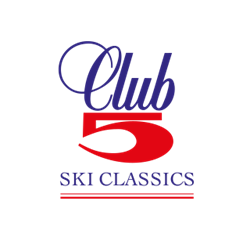