Before the launch of the winter season, the FIS International Ski Federation carries out an annual inspection of every site that organises World Cup races. For the 2020 races in Crans-Montana, this took place on Saturday 7 September.

The inspection was led by the duo (title photo from right) Peter Gerdol, new FIS chief race director  for the Women’s World Cup, and Marius Robyr, president of the Crans-Montana Organisation Committee. They were joined by their closest collaborators, and representatives from the RTS (Télévision Suisse Romande), official broadcasters for the Crans-Montana World Cup and Swiss-Ski.

Particular attention was paid to the Mont Lachaux piste and its key sections, as well as to the position of TV cameras and organisation of the departure and finish zones. Other important points were also addressed, such as piste preparation, the number of machines on site 24h/24, the emergency services, demarcation of "Spectator" zones, the Media service, team accommodation, as well as the draws for bibs and the public prizegiving. The European Cup races were also on the agenda, with the presence of the new FIS Women’s coordinator, Jordi Pujol. The close working relationship between all participants was evident throughout an intense morning’s work, in view of this extremely attractive annual Women’s Classic. 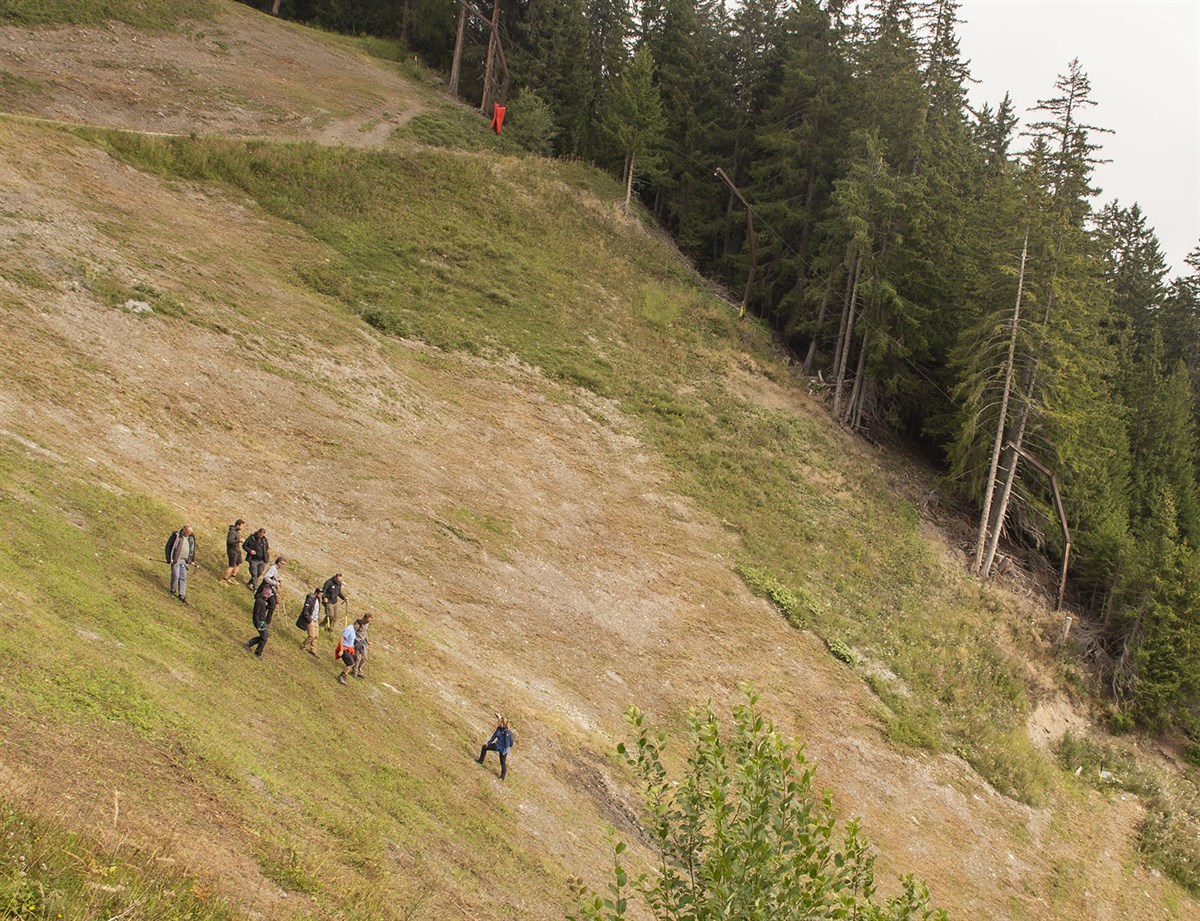 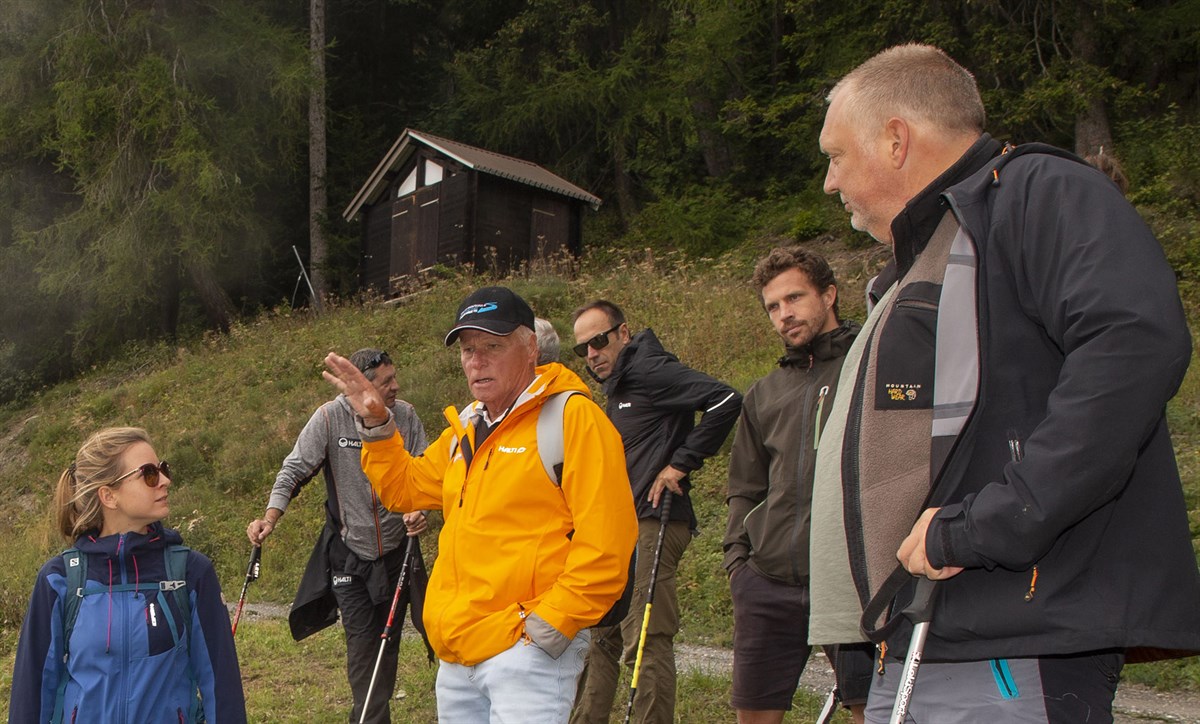 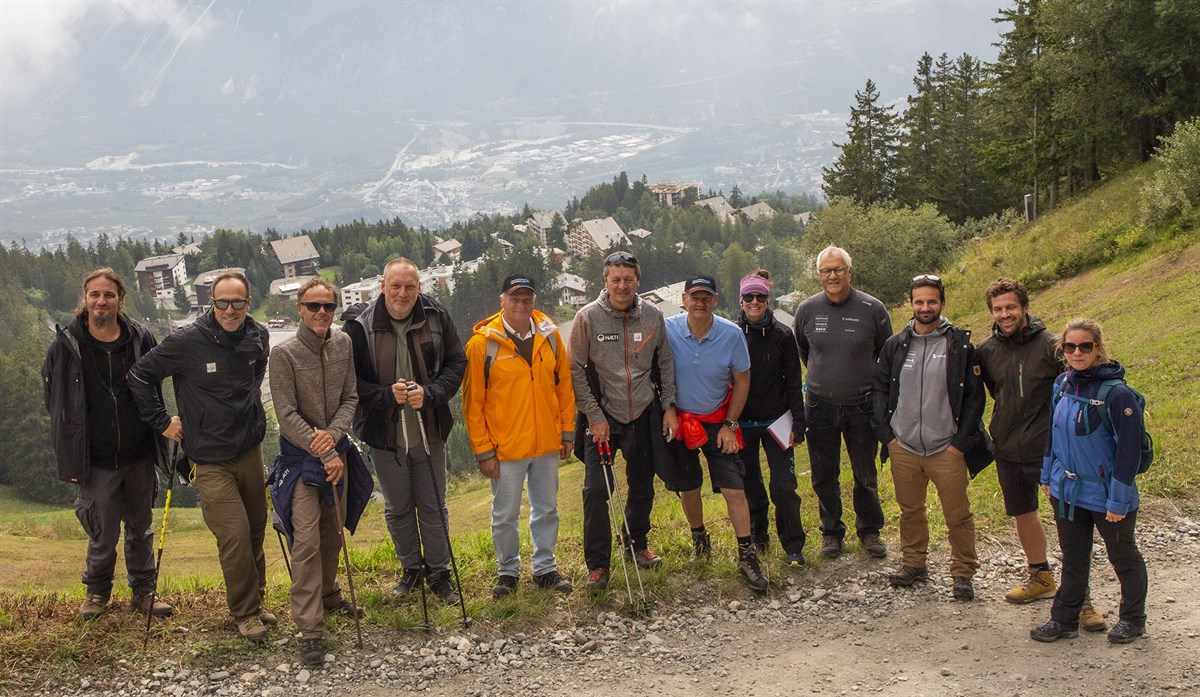