For the third time, the Friends of the Crans-Montana World Cup met for a delicious raclette served at « La Bergerie du Cervin » restaurant in Vermala. This very pleasant get together was a perfect success, and a chance to get into the mood, ready for the start of the 2018/9 World Cup in a few days. It will be stopping off in the Valais Haut-Plateau region on 23 and 24 February 2019. On the programme of « our » classic Ladies’ annual event, a Downhill and Alpine Combined (Downhill/Slalom). These races will be preceded by the two European Cup downhill races planned on 16 and 17 February.

Marius Robyr, the charismatic President of the Crans-Montana World Cup Organisation Committee, addressed the FRIENDS with plenty of humour and imagination, and presented the 2019 edition to those gathered, not forgetting the additional programme which will include, amongst other events, a second huge celebration of popular music on the Saturday evening, 23 February, in the tennis centre at Le Régent Congress Centre. You’ll be delighted as there are some great musicians on the programme ! The line-up and ticket sales will be announced shortly. Of course, he didn’t fail to mention the evolution of work on the Crans-Montana/Valais 2025 bid, the logo and Corporate Design having just been successfully unveiled. There was a surprise visit from Nicolas Féraud, president of the commune of Crans-Montana, who came to lend his unfaltering support to the Crans-Montana FIS Alpine Ski World Cup races.

A woodfire raclette without the sound of an accordian is unimaginable ! Les Amis de Sonville (Nendaz) did a great job of entertaining at the friendly event. The FRIENDS present had the honour of being the first to receive and wear the 2019 Crans-Montana World Cup hat; the colour changes every year. The new look is really nice: dark blue trimmed with an orange edge, with white writing which stands out wonderfully. It will be on sale for CHF 20.00 from 1st December 2018  in the Crans-Montana Tourism and Congress offices.

Whilst walking with his family in the Vermala area, Jean-Claude Biver, the dynamic entrepreneur  watchmaker and manager didn’t for a minute hesitate to join the Friends of the Crans-Montana World Cup, delivering a message full of positivity. We will be noting this phrase : « We can’t advance towards tomorrow without yesterday » !

Would you like to join the FRIENDS OF THE CRANS-MONTANA WORLD CUP, which already numbers some 270 people ? It’s very simple, just fill in the form on our website, in the « Spectators » section. The World Cup committee welcomes all new members with great pleasure. 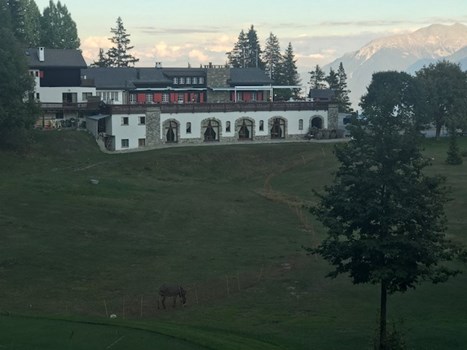 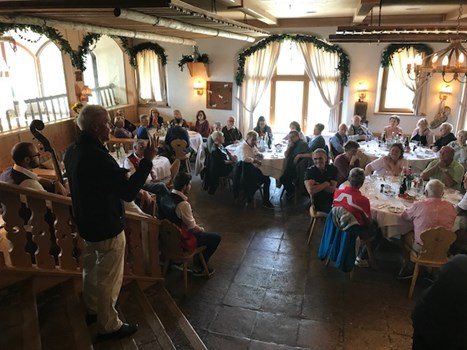 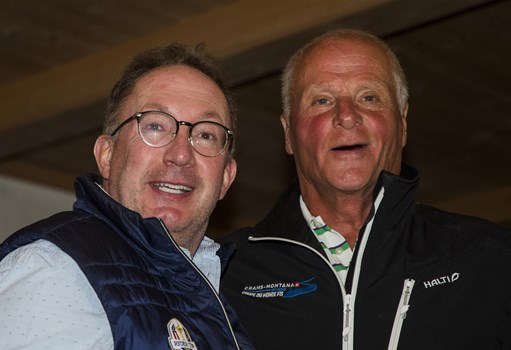 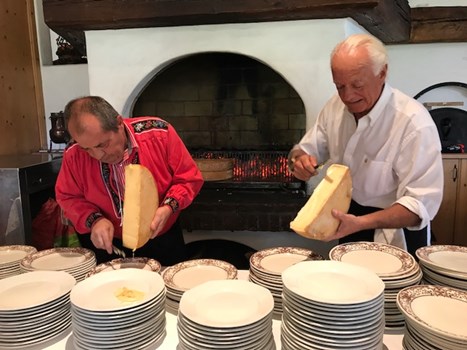 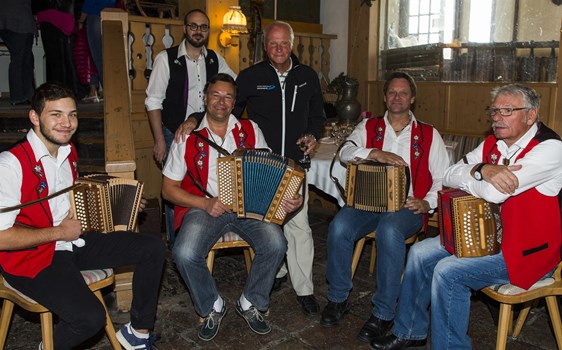 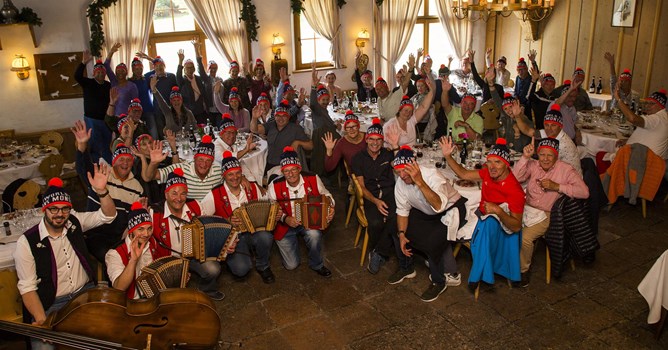 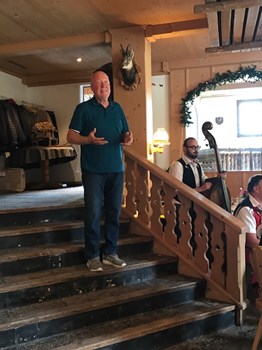