Surprise for Holdener, disappointment for Gut. The contrast was striking in the Swiss camp after the Crans-Montana Super-G. Wendy Holdener (3rd) and Michelle Gisin (4th) were radiating happiness, whilst Lara Gut (7th) couldn’t disguise her justified disappointment, after relinquishing her first place in the World Cup to the day’s winner, Tina Weirather. After setting off with bib number 31, and no doubt helped by the better light conditions, Wendy Holdener generated immense surprise. The skier from Schwyz, who has never placed higher than 19th in Super-G until today, said herself "What just happened is crazy. I can’t think of anything else to say except ‘wow’.  I could never have imagined placing so well in this Super-G" she explained, after claiming her first podium place in a speed discipline.

The skier from Unteriberg was tired prior to the Crans-Montana races twelve months earlier, but her face is completely different when she has her sights – like last year – on the crystal globe for the Combined. "Last year, we experienced our first big event," (at the Worlds in St. Moritz). "That took so much energy, all the more so as the Worlds were at home", recalled the Olympic Slalom silver medallist.

"This time, I was able to rest after the Olympics, and I’m on the attack", she continued. Is it the Olympic energy ? "In fact, I think that I found new energy for the final sprint", she replied, boosted in confidence prior to Sunday’s Combined race. "I hope I’ll be able to manage as good a race in the Super-G", added Wendy Holdener, who won the only other Combined this winter at Lenzerheide at the end of January.

Gisin 4th on the Super-G leaderboard

Although she was forced off the podium by just 13 hundredths of a second, Michelle Gisin really didn’t hold any grudges. "It’s great for Wendy. She skied very, very, very well. She took all the necessary risks, and she deserves her place on the podium", added the glowing Olympic Combined champion.

"This 4th place is great, I’ve got no issues there. It would have been cool to be on the podium", a feat that she has only managed once in a World Cup up until now (2nd in St-Moritz in December),  "but this 4th place is very important for the Super-G standing", she pointed out : the skier from Obwald is  now in 4th position in the 2017/2018 World Cup Super-G standing.

Michelle Gisin appears to be Wendy Holdener’s main rival in Sunday’s Combined.  "She managed a perfect run today (ed: Saturday), but I didn’t", laughed Dominique’s little sister, before returning to serious matters. "If Wendy is as fast in the Super-G, she’ll be difficult to beat. She could win the Globe, whilst I haven’t got another chance. If she skies like she did today, she’s going to do it", she concluded.

Lara Gut, who was 18 points ahead of Tina Weirather before the race, missed an opportunity on Saturday.   With the Liechtenstein skier now 46 points ahead, fate is no longer in her hands, just before the last Super-G of the season in Are. In order to collect a third globe in the discipline, after her wins in 2014 and 2016, she will really have to pull out the stops in Sweden, and hope that Tina Weirather places no higher than 4th.

"I’m still 2nd in the standings for the discipline", said Lara Gut, trying to remain positive. "I have nothing to lose in Are. A race is a race. But if you can manage to win something, then you’ve succeeded in getting it. If that doesn’t happen, then that’s where it ends, and you start working on it again", add the skier from Ticino, who is hoping to find her second wind.

"The season is starting to feel long. At the beginning of winter, I managed to stick to the positive side of things in order to move forward. But now, I realise that I’m lacking a bit of energy. I’m lacking the training days that I missed last summer (ed : following a serious injury to her left knee)", she added.

"In previous years,  it was much easier to find the extra energy. Now, I have to do a little more every race, and I also need more energy to recover", laments Lara Gut. "I feel good on skis. But on a physical level, I don’t have the solid foundation that I had in previous seasons", she repeated.

Weirather is not over-excited

On the other hand, Tina Weirather was of course ecstatic after her double result on the Mont-Lachaux piste. "The pressure always drops after the Games", in which she was awarded bronze in the Super-G, beating Lara Gut by a hundredth of a second. "That can be dangerous, and I’m really pleased I was able to maintain my concentration", explained the Liechtenstein skier, who feels that nothing is decided yet. "I’ll have to ski really well in Are. A 5th place might not be enough. " 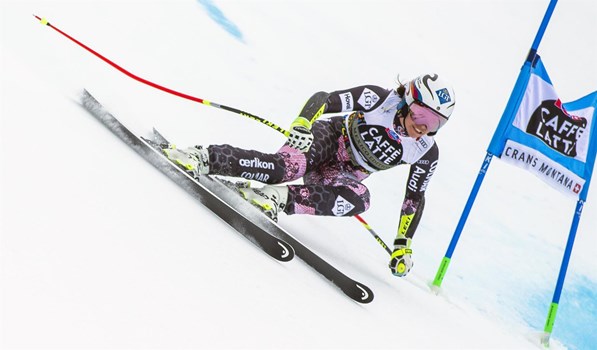 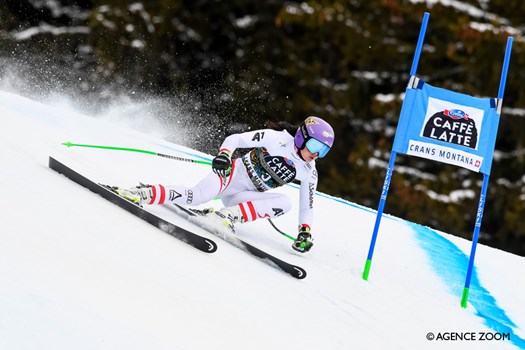 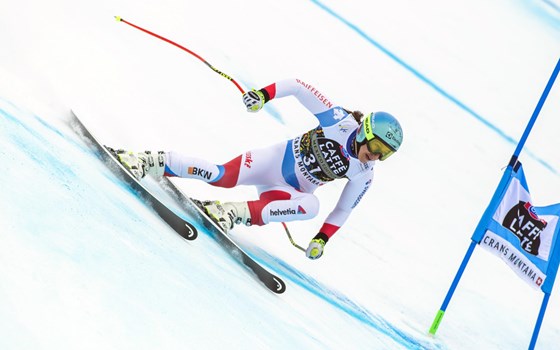 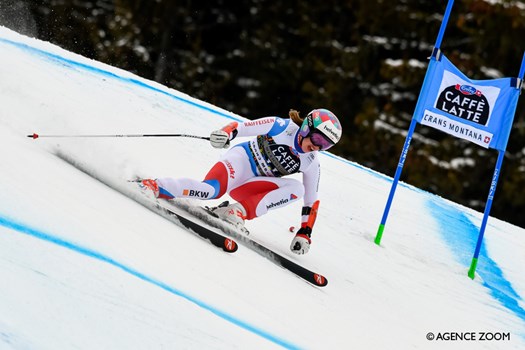 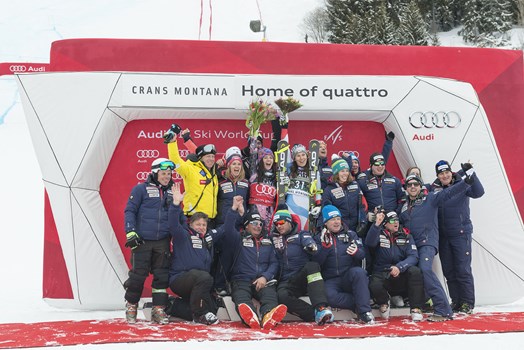 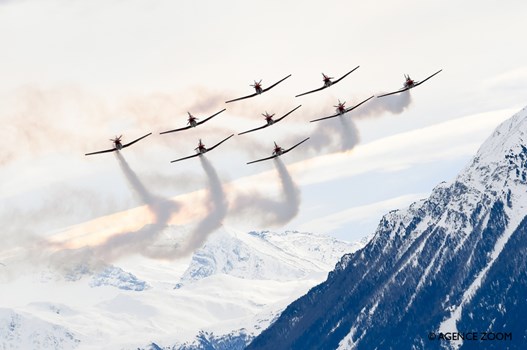 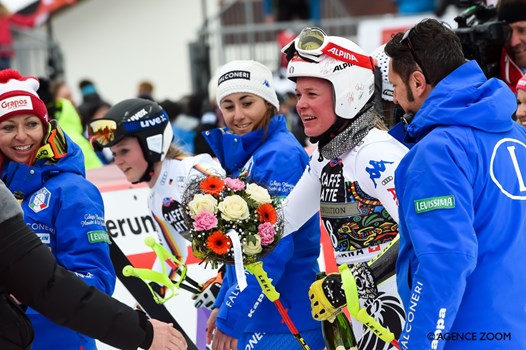