For the second time, FRIENDS OF THE CRANS-MONTANA WORLD CUP met for a delicious raclette served at « La Bergerie du Cervin » restaurant in Vermala. This very pleasant get together was a perfect success, and a chance to get into the mood, ready for the start of the 2017/8 World Cup in a few days. It will be stopping off in the Valais Haut-Plateau region for a Super-G and an Alpine Combined on 3 and 4 March 2018, a rematch after the PyeongChang/South Korea 2018 Olympic Games.

There were no long speeches ! But Marius Robyr, the charismatic President of the Crans-Montana World Cup Organisation Committee, addressed the FRIENDS with plenty of humour and imagination, and presented to those gathered the 2018 edition of  «our» annual (since 2016) Ladies Classic.  For the first time, it will be expanded this year to include a proper World Cup celebration, which will take place on Saturday 3 March in the tennis centre at Le Régent Congress Centre. Speaking about the candidature of Crans-Montana/Valais for the FIS World Championships in 2025, Marius Robyr briefly focused on the plan for a new multifunctional finish stadium, which will be presented to the authorities very soon.

A woodfire raclette without the sound of an accordian is unimaginable ! Adrien and Grégory, two talented musicians who form THE MAG’S, did a great job of entertaining at this friendly event. The « FRIENDS » present had the honour of being the first to receive and wear the 2018 Crans-Montana World Cup hat, which true to tradition, has changed colour again this year. The orange is radiant on a grey background, and the words stand out wonderfully. Our photos confirm it. The proud « models » on the News launch day, from left: Jean-Marie Viaccoz, District of Sierre, Marius Robyr, President of the Crans-Montana World Cup Organisation Committee, Laurent Bagnoud, communal councillor and « Sports Minister» for the Crans-Montana commune, and also Hugo Steinegger, Vice-President of the World Cup Organisation Committee .

The official hat will be on sale from 1st December 2017 at the Crans-Montana Tourism and Congress offices. Would you like to join the FRIENDS OF THE CRANS-MONTANA WORLD CUP, which already numbers some 200 people ? It’s very simple, all information on our website, in the « Spectators » section. The World Cup committee welcomes all new members with great pleasure. 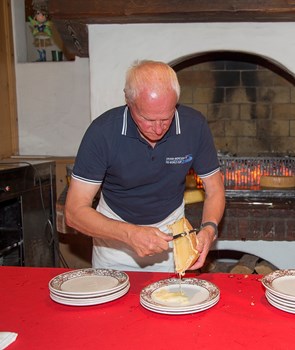 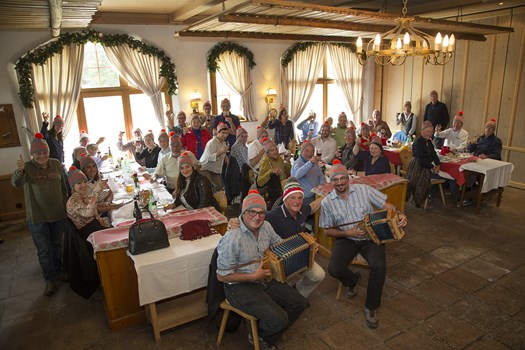 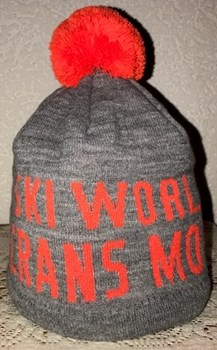 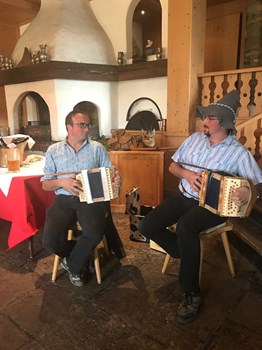