The Steering Committee of the World Cup races launched the 2017 event (25/26 February) in a great atmosphere during the Raclette for "FRIENDS OF THE CRANS-MONTANA WORLD CUP" at the Le Cervin Restaurant in Vermala. The group "Les Amis de Sonville" added their musical touch. When Friends meet Friends, that party is destined to be wonderful.

Marius Robyr, President of the Organising Committee, revealed with great pleasure that this group, founded during the previous year’s ski season, already has approximately 150 members. He hopes to reach the number of 1000 members by 2025, the year during which Crans-Montana is the Swiss-Ski designated candidate for the organisation of the FIS Alpine Skiing World Championships, after St- Moritz in 2017. « FRIENDS » bring together, in one aspect, a united force to support measures and initiatives taken by the Organising Committee.

The yearly membership fee is CHF 50.00 per person. As a gift in 2017: • The official World Cup ski hat • An invitation to the raclette "FRIENDS OF THE WORLD CUP" • Two newsletters with preview information about races.

Would you also like to become part of the « FRIENDS OF THE CRANS-MOTNANA WORLD CUP »? It couldn’t be easier: sign up by clicking here. Welcome! 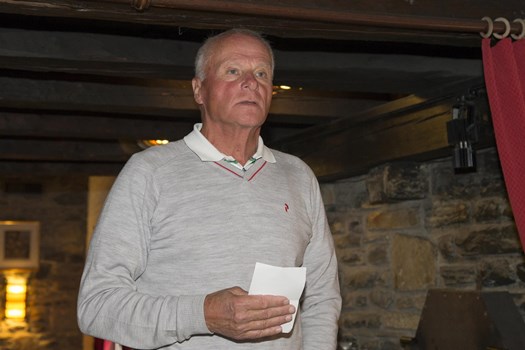 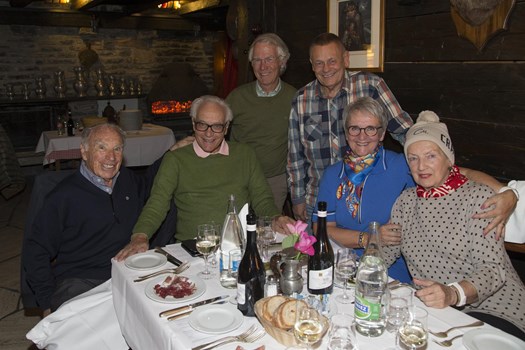 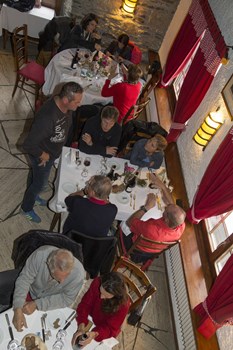