Lara Gut is well acclimated in Crans-Montana. The lady from Ticino has accomplished the best time in the first training session Thursday in the light of the run on Saturday and the Alpine combined race on Sunday. "Everything went very well, even if it was a bit freestyle", commented the skiier from Comano, referring to the training runs that had a rough start. The "mistake" made by the opening skiiers who fell at the reception of the same jump. The jury of the race then decided to take the starting point of the run to a lower point on the slope, a slope which had already had part of its initial section taken away because of the heavy snowfall during the last few days.

"With all of this snow to take away and these falls, the organisers had more work to do than us", admitted Lara Gut. "The slope is slow and I hope it will get harder. However, above all, I hope that we can have our races take place", she noted, with the weather conditions being uncertain for the next few days on the Haut-Plateau. If Lara Gut brings up the goodwill of the weather, it is because she loves the Mont-Lachaux slope, of which the technical path suits her wonderfully.  She again showed her talent during training runs, at the end of which, without forcing herself, she took over the Slovenian Ilka Stuhec (by 0"33) and the Italian Sofia Goggia (by 0"34).

Very fast before braking into the arrival wall, the lady from Schwytz, Fabienne Suter, had to be happy with being 10th chrono (by 0"75). For Lindsey Vonn, great rival of Lara Gut in the general standings of the world Cup, she took her place in close to a second (16th by 0"97). The American nevertheless had an excuse to share: "When comparing with most of the other competitors, I only got to know this slope on Thursday", she who was injured in 2014 at the inauguration of the Mont-Lachaux. "Even if I had a good time, my path was far from being optimal", she shared.

The second training run session is programmed for Friday at 10.00am before the downhill and the Alpine combined competition at the weekend.  The programme will end on Monday with a slalom. 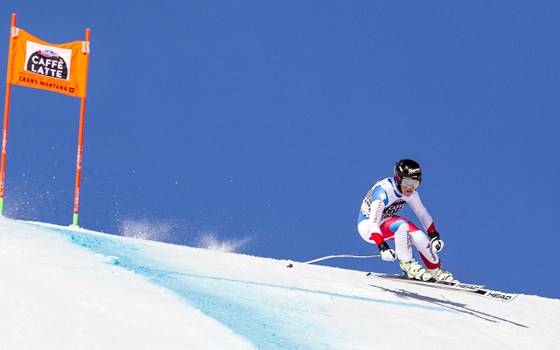 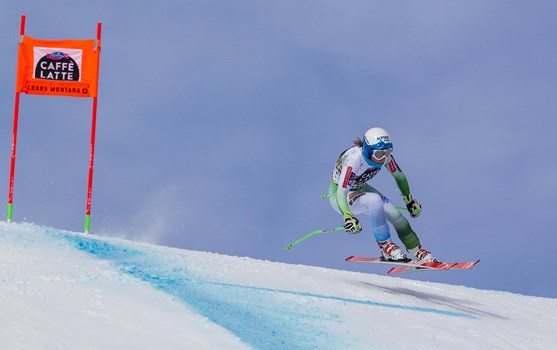 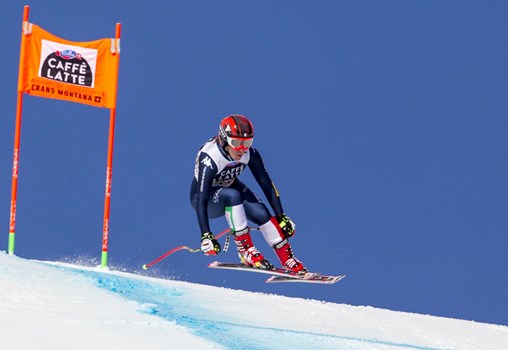 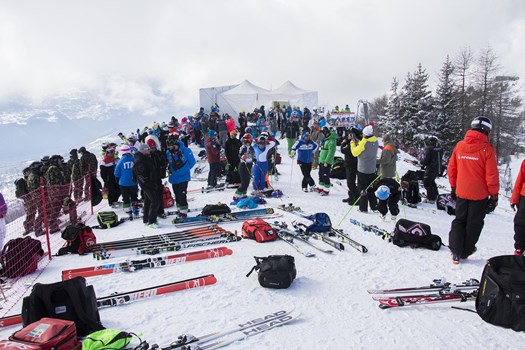 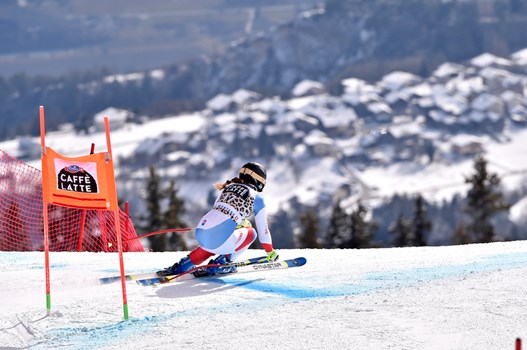 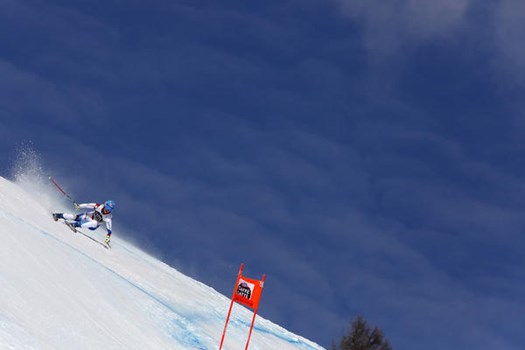 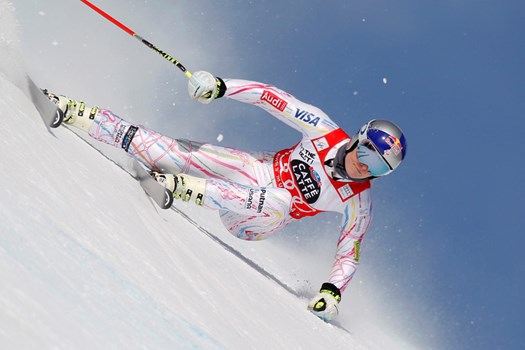