Swiss-Ski’s traditional « House of Switzerland », the 12th of its kind, opened its doors this weekend for the duration of the World Ski Championships in Åre (4-17 February), and was immediately the venue for three different visits. The first was from the Swiss women’s team, who became the first to « test » the wines and delicacies from Valais on offer. Members of the Swedish Organising Committee, and House of Switzerland neighbours, were next to grace the house for Sunday morning brunch, and then at fondue and raclette time, it was the turn of the SRG/SSR TV and radio staff to enjoy a warm welcome.

As already mentioned several times, the Crans-Montana/Valais 2025 bid is the main partner of the « House of Switzerland », a much-appreciated public meeting place in the ski world. Its representatives in Åre, Marius Robyr (executive director) and Hugo Steinegger (deputy executive director) take their role as hosts very seriously. They would like to take this opportunity to wish Niklas Carlsson, CEO of the World Alpine Ski Championships in Åre, great success and the very best of luck for this huge event, which will hold its opening ceremony on Monday 4 February in the centre of the village (see photo of the square).  Of course Marius Robyr didn’t forget to share his very best wishes with the Swiss women’s team too, represented by Wendy Holdener and Corinne Suter. Two key characters in the House of Switzerland require little introduction; the dynamic Annalisa Gerber from Swiss-Ski, who is managing the house for the 12th time, and Daniel Lehmann, the well-known chef who has sealed his reputation at his Hotel/Restaurant Moosegg in the Emmental region. Two raclette servers from Valais, Chris and Romuald, have travelled to complete the squad in the Far North. One thing is certain : Swiss-Ski, the Crans-Montana/Valais 2025 bid and the group of sponsors present, led by Helvetia, will be making every effort to ensure that this little corner of Switzerland will be a memorable success story. 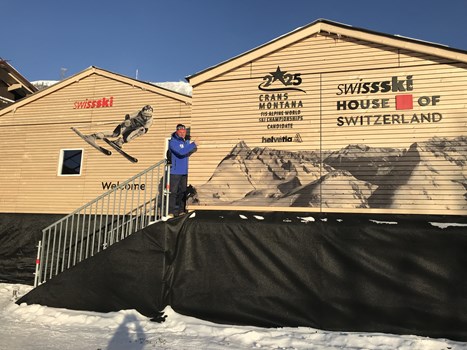 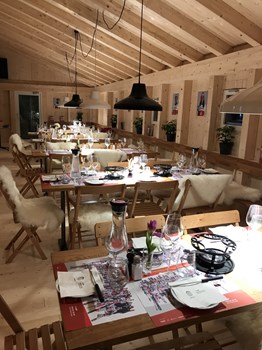 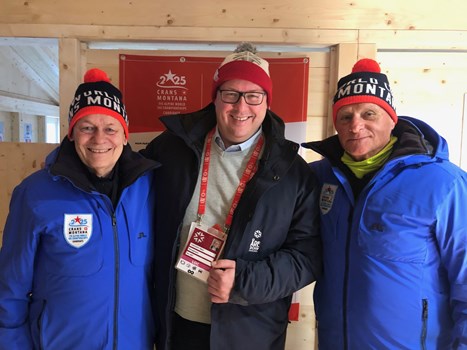 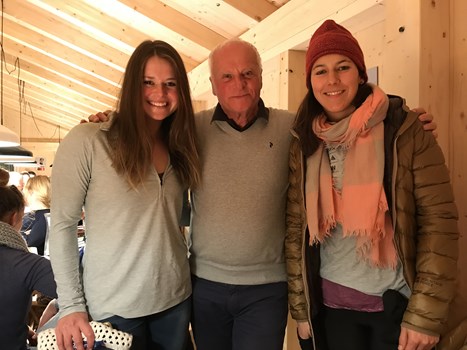 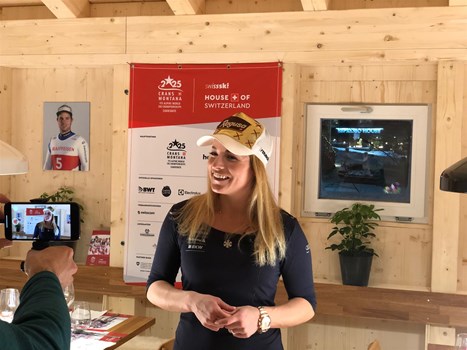 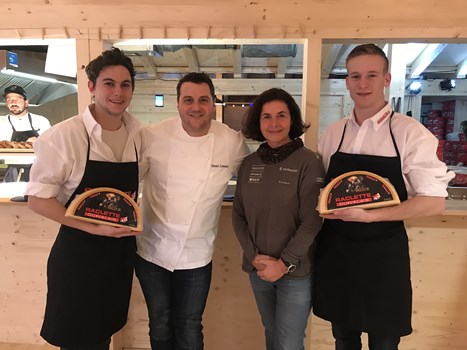 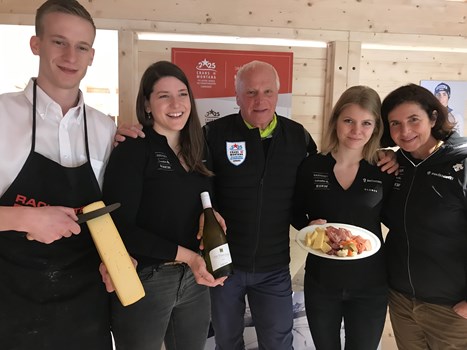 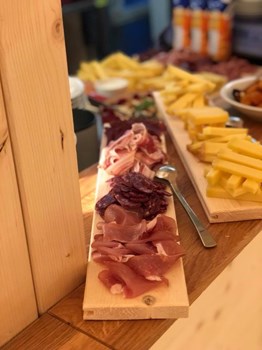 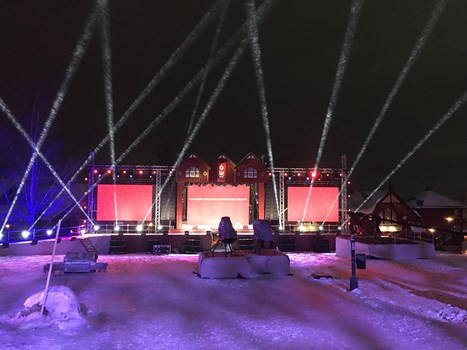 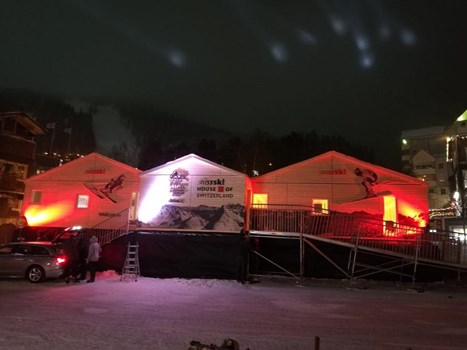